Pride, which has now come to symbolize the LGBTQI2S civil rights movement, began not as a parade but as a riot. 50 years ago, police stormed the Stonewall Inn, a popular gay bar in New York City resulting in a sustained clash between New York’s LGBT Community and its police force. While the riot only lasted 2 days, the event left an indelible mark within the community and spurred a movement that would spread around the globe.

The article discusses the launch of New York City’s first affordable housing property for LGBTQ older adults. Over 1000 individuals submitted applications on the first day they were to be accepted. While encouraging, this also highlights an immense need stemming from the discrimination and prejudice many older LGBTQI2S individuals face when searching for and accessing affordable housing.

According to SAGE’s National Elder Housing Initiative, upwards of 50% of same-sex couples have experienced housing discrimination; and with a projected 7 million LGBTQI2S elders in the United States alone by the year 2030, addressing the housing needs of older adults is of vital importance. 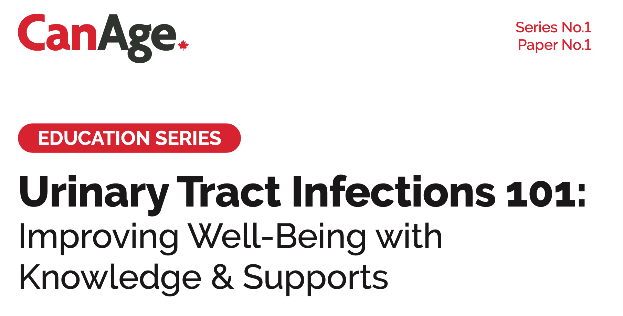 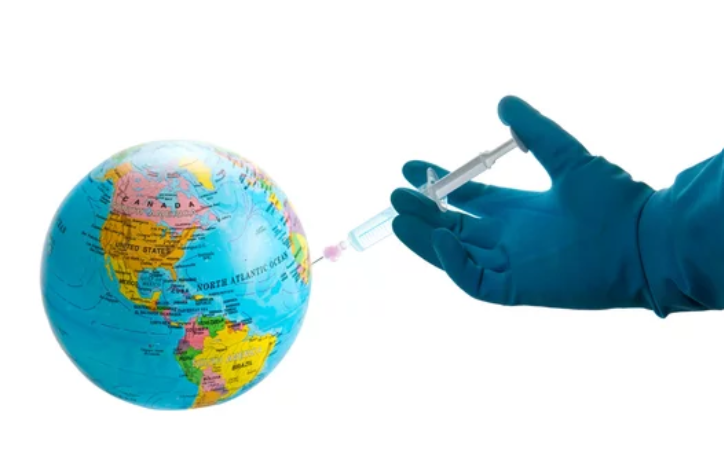 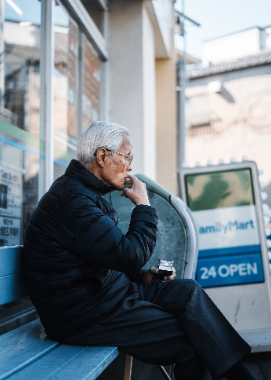 The Epidemic of Loneliness Continues for Older People 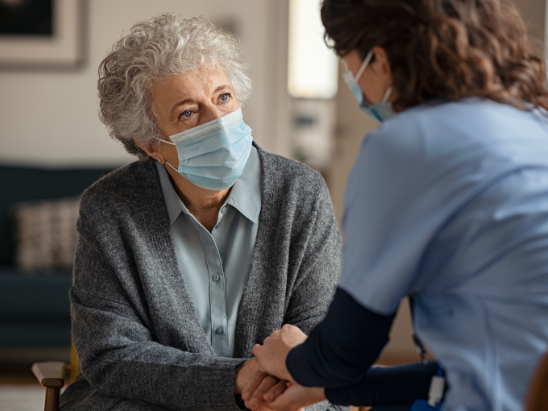 What is the impact of COVID-19 on Long-Term Care in Canada?