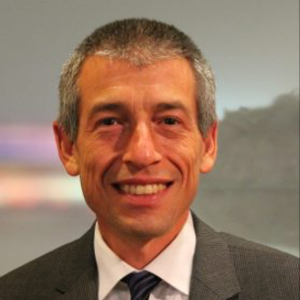 Dan Levitt is an acclaimed international speaker, elder care leader, writer, and gerontologist, specializing in helping others to create better lives for seniors. Dan’s purpose is to teach people how to transform the lives of older adults across the globe. As a popular professional speaker, he has delivered inspiring keynote speeches impacting thousands of people on four continents. Dan doesn’t tell people where to go but guides them in the direction of where they need to go. His talks leave the audience with a new mindset on aging needed to thrive in the 21st century.

As the Chief Executive Officer of Kin Village, Dan Levitt shepherds the enhancement of housing, social, and care needs for more than 300 older persons living onsite and thousands of community members with community based programs, inspiring a team of over 400 employees and volunteers with a commitment to continuously improving the quality of life.

Dan’s adventure exploits have taken him from Africa’s highest peak Mt. Kilimanjaro to the Caribbean Sea’s coral reefs, from canoeing across the Yukon to racing in the six World Marathon Majors.