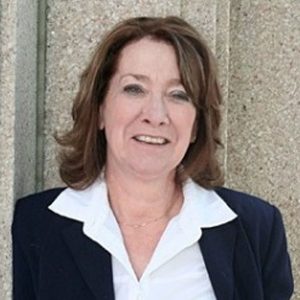 Dr. Hirst recently completed a three-year prime ministerial appointment on the National Seniors Council. Her areas of research and related scholarship focus on abuse and neglect of older adults and the experiences of older adults who reside in long-term care facilities.

Open letter to World Health Organization (and to Member States). WHO must prioritize the needs of older people in its response to the Covid-19 pandemic