An Economic Analysis of Flu Vaccination 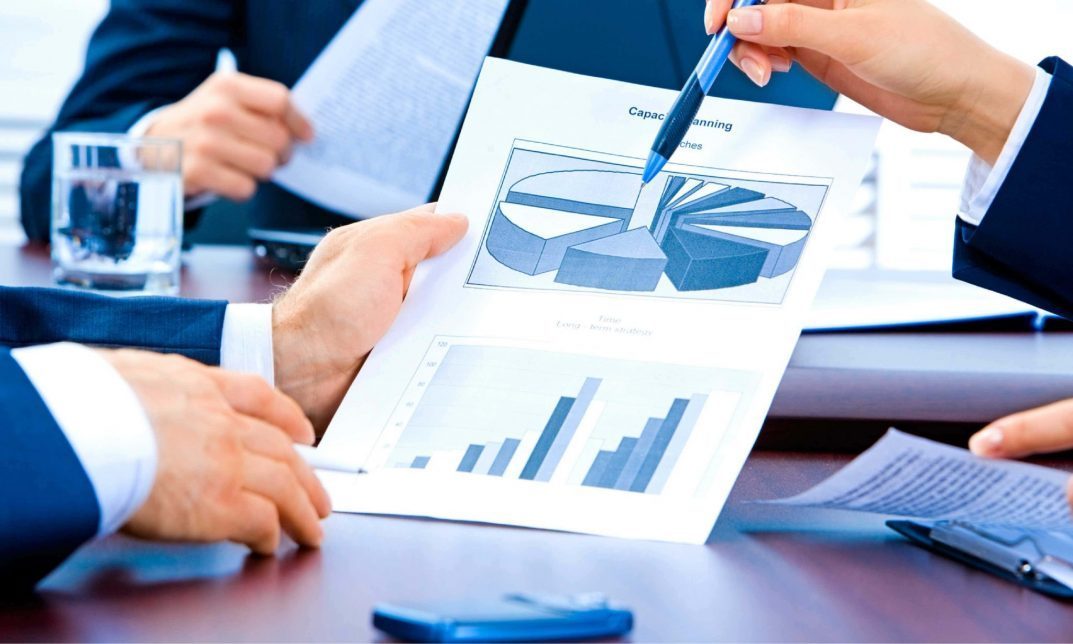 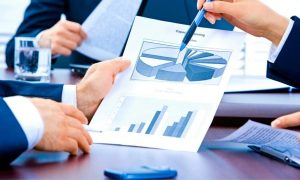 New research by the International Longevity Centre – UK (ILC-UK) argues that Government should take into account the economic as well as the health benefits of vaccination when assessing its value.

The new research highlights how influenza can have an adverse impact on productivity within the economy. It finds that the greatest economic benefit from vaccination is derived from reducing the cost of lost employment and lost care giving (“human capital costs”).  ILC-UK have developed a new static economic model which finds:

According to ILC-UK, there were over 6.2 million “at risk” individuals who had not been vaccinated against influenza during the 2016/17 flu season.

The researchers find substantial potential cost savings when the vaccine is well matched to disease but argue that, if we are to maximise the economic return, it is important to raise the efficacy of the vaccine among older age groups in particular.  ILC-UK argue that the cost-benefit analysis is highly sensitive to vaccine administration costs and urge Government to look to ways of delivering the vaccination more efficiently.

An Economic Analysis of Flu Vaccination is available here.