Decent Work for All

Endeavors to achieve decent work for all must include older people who make important yet underappreciated contributions to the productivity and growth of the workforce and economies. 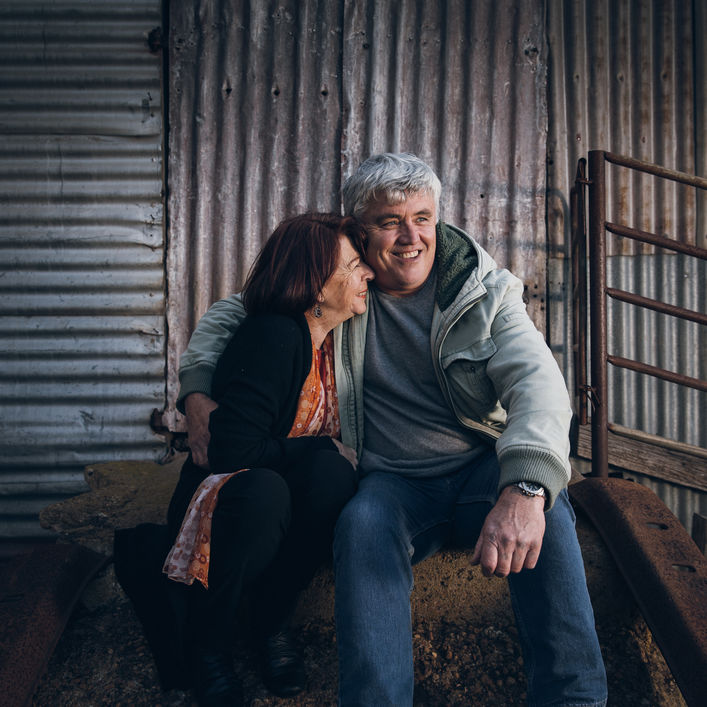 For many people around the world, employment is an important part of one’s identity. As the global population ages, employment rates for older people have increased dramatically, yet continue to decline quickly after the age of 55 years. With life expectancy is improving in most countries, work is increasingly central to enabling older people to support themselves.

Goal 8 of the UN SDGs calls for the “promotion of sustained, inclusive and sustainable economic growth, full and productive employment and decent work.” (United Nations, 2018). Yet, older people often face difficulties re-entering employment or access to training compared to the younger population and losing a job in later life is much more likely to result in long-term unemployment.

The primary barrier to securing decent work in later life is not skill limitations, but ageism. That is, discriminatory policies and implicit biases that limit employment opportunities for older people. The WHO reports that due to age discrimination, many employers hold negative attitudes towards older workers (WHO, 2019). Age biases in recruitment, for example, must be overcome as well as shifting the attitudes of employers surrounding older employees. Education of employers is critical to address these attitudes and dispel myths around older workers as well as create age-friendly working environments to ultimately establish a supportive and decent working environment for older people.

Furthermore, older people are more likely to face competing demands such as caregiving for loved ones while attending to the commitments of employment. More flexible workplace policies that make room for caregiving as well as the management of health issues can allow older people to sustain their job for longer as well as contribute to the broader economy.

As populations age, expanding the quality and range of career opportunities is increasingly important to ensure older workers can enjoy good and decent work which has positive implications for the individual, the economy and civil society. Age discrimination must be addressed in hiring practices as well as in the workplace. No older person should be declined or discriminated for a job based on their age. Older workers can make essential contributions to the workplace and economies if employers recognize the value of older people, form policies that support caregiving roles, and create a supportive culture and environment that does not assume ageist stereotypes and supports healthy ageing. 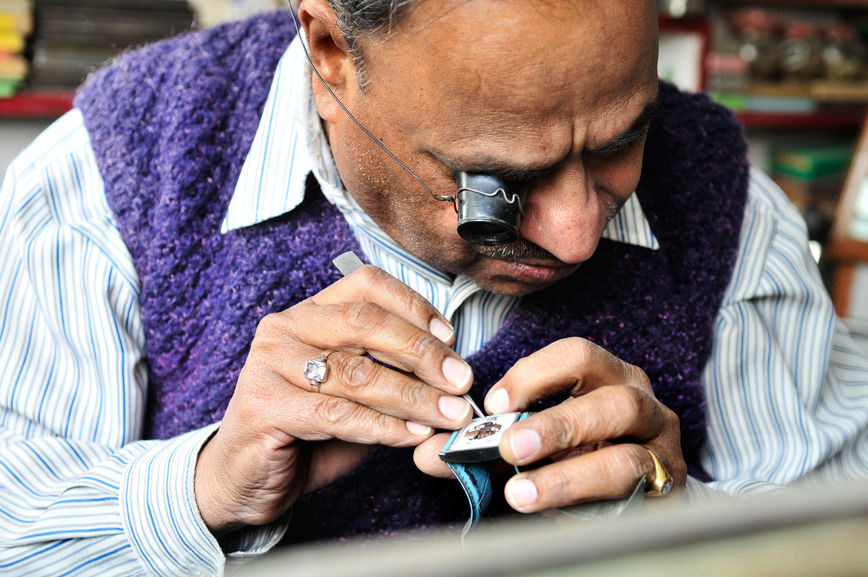 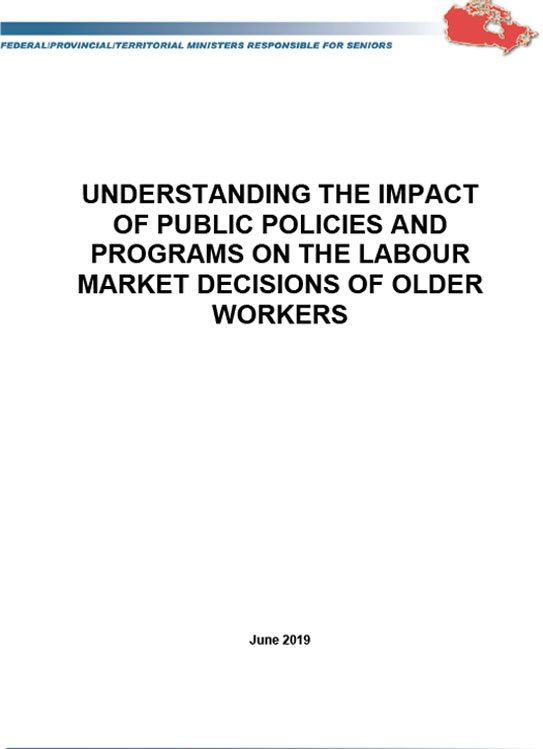 Understanding the impact of public policies and programs on the labour market decisions of older workers, Government of Canada 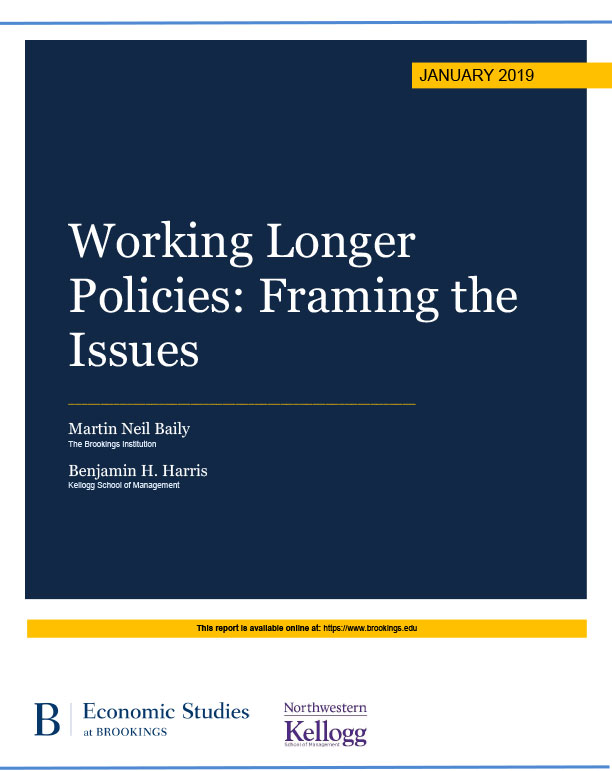