Ageing In Rural Areas Is Not What It Used To Be 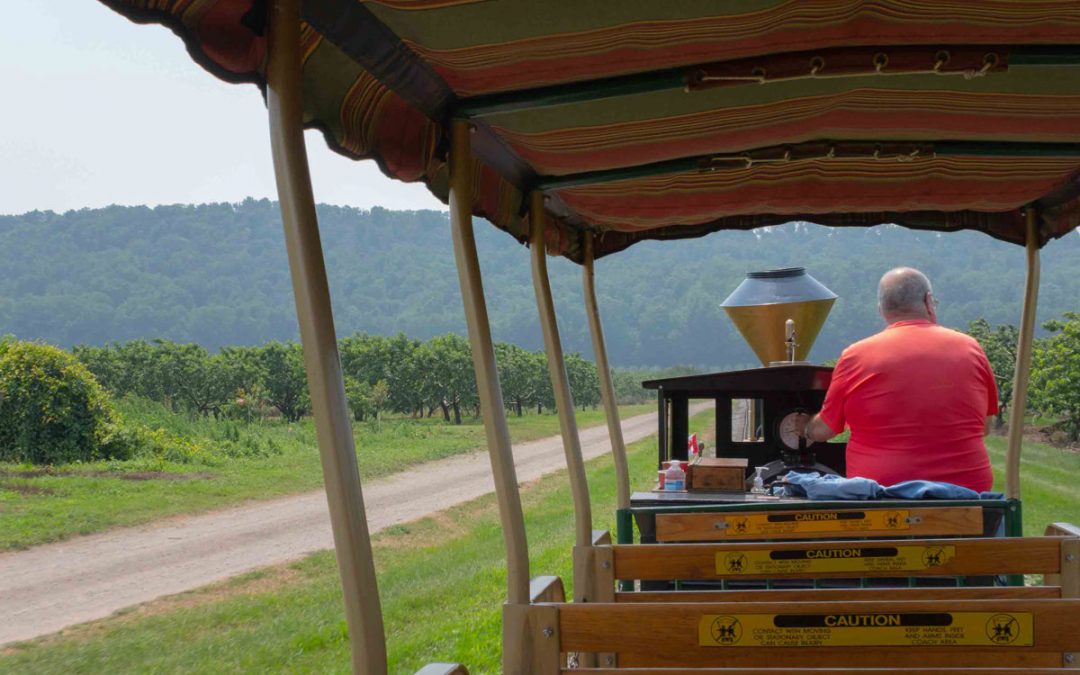 It is a well-known dream of people who inhabit urban areas to move to the countryside where they can grow old and enjoy this idea of a high-quality life – but is that accurate, or could it be an illusion? As the rates of older people among rural populations increase across several countries worldwide, so does the concern for the health and life quality of this particular demographic. The U.S. Department of Agriculture reported [1] in July 2021 that “19 percent of the U.S. rural (nonmetro) population is 65 years or older, compared with 15 percent in urban (metro) areas.” All the way across the Pacific, South Korea also experiences a rise in the older population: from 13.1% in 2015 to 16.5% in 2021 with a proportion above 20% in rural areas of the country, according to an article [2] about factors related to health-related quality of life (HRQOL) among that group, released in early June 2022. The authors go on to explore data on HRQOL, health care services, sleep quality, and social support, among other factors – only to realize that older people in rural areas actually experience a low quality of life.

These trends are real and tangible to me.  Growing up in the early 80s, I witnessed my grandparents’ slow yet steady migration from the Brazilian countryside to an urban area. Back then, it was highly noticeable how Brazil was struggling as an underdeveloped country, having just emerged from the end of a two-decade-long dictatorship regime. However, the fields were still free for farmers to grow their small crops, either for their own sustain or to be sold in local cooperatives. Living off the land was not only a reality but something older people considered as ageing in place, an expression discussed at length during the previous IFA Global Café – In Conversation with Dr. Thomas O. Mottl on “Ageing in Place: The Words, The Idea and The Concept” (June 10, 2022). Due to historic reasons pertaining to the colonization process, Brazil has a long-ingrained tradition of rural dwelling, which is reflected in the young age of most cities (the capital, Brasilia, is barely 60 years old).

Therefore, it is safe to say that most older people found themselves able to live and die on their own farms in a safe, comfortable, and independent environment. Income was not an issue: those old houses had been inherited throughout generations, some dating back from colonial times. The fertile land allowed for anything to be grown, from beans to corn and all in between. Chickens, pigs, and cattle could be purchased at fairs, cooperatives, and even neighbouring ranches – this was a period in history in which people still knew their neighbours’ names and more often than not invited themselves over for a cup of tea. And precisely because the community was woven so close together, each village was graced with at least one family doctor, who looked after patients and became acquainted with their health background before evolution-driven diseases became noticeable (poor eyesight due to bright screen exposure, along with unbalanced sugar levels due to high intake of processed food and sugars are just a couple of examples).

However, the rural community faced nothing but disruption ever since. Economical shifts led to drastic price increases for livestock and seeds, while larger corporations engulfed the market share of smaller producers by acquiring and exploiting the land in an unprecedented manner. The aforementioned family doctors found themselves unable to keep up with the fast-paced and expensive medical advances, closing their practice doors while the following generations sought education, jobs, and a decent paycheck in the big cities. The enticing lights of urban areas lured everyone and everything into them, like lightbulbs attracting moths – leaving the countryside barren and devoid of life. Such a paradigm shift in society also led to casualties: being isolated on his small farm, my grandfather was infected by the Chagas disease due to an outbreak of the triatomine bug (carrier of the parasite Trypanosoma cruzi), driven by sudden deforestation in the area. Due to such disruption in his HRQOL, caused by agents and factors alien to the area, my grandfather had to abandon the life that he loved and knew so well on that farm and seek treatment in the city. The sudden change of environment and routine, along with isolation from friends and neighbours were a few of the causes that speeded up his death, a year before he would turn 60.

My family was forced to deal with the negative aspect of the ecological footprint way before the world was impacted by COVID-19 when my grandfather succumbed to the death of the so-called kissing bug. Meanwhile, other families experience similar challenges as they seek to bring older family members closer to urban areas, especially the ones that are known to provide proper health care. Retirement goals have been shifting from a cottage in the countryside, or a bungalow on the beach, to a unit at a long-term care facility. Let us all hope that much like in E.M. Forster’s eponymous novel, we might at least have “a room with a view.”