Another Day of Contributing Towards My Pension 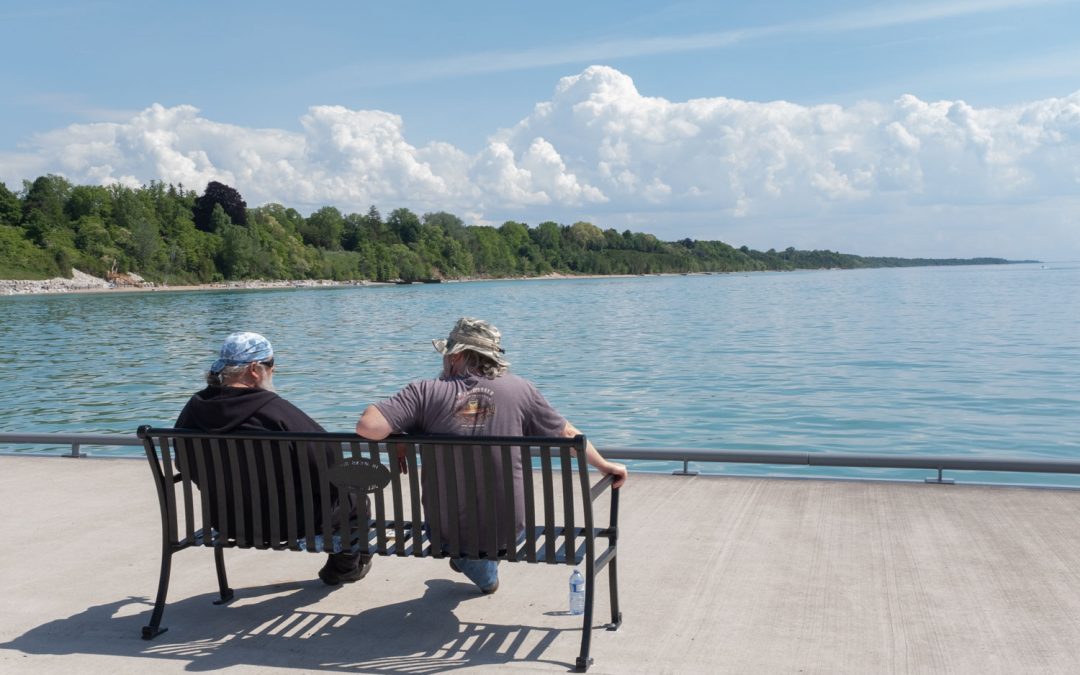 “Money depended on age; the old had it, some of them had lashings of it; the young did not.” Martha Gellhorn wrote that about Europeans (particularly the British) less than a century ago. It made sense – the young were careless and ignorant, still learning their way through life as their youthful arrogance propelled them forward, in some way or another. The old amassed – years, scars, wrinkles, victories and losses, experience, and the hard-earned fruit that came with it all. But what if the bearing tree has been exhausted? What if by the time these older people reach up, there are no fruits to be picked?

At the moment, nearly 20% of the British population is aged over 65. In less than three decades, the percentage is expected to reach 25%. From Asia to America and all around, the numbers follow a similar pattern. The underlying issue is that while medicine has pushed boundaries and contributed to an extended life expectancy, the economy has not been able to catch up. According to an opinion article published this week by a British publication, the local government has consistently led authorities to ration social care to extreme cases only. The author goes on to report how roughly 1.6 million people have been denied care, saying that “again underfunding and rationing are the stealth solutions to an ageing society.”

Underfunding. Rationing. I go back to Gellhorn, startled, thinking how I have just read those same words to describe the United Kingdom in the 40s throughout World War II when rationing was the order of the day. Have we missed an important lesson along the way? Have we failed to shed that youthful arrogance? Have we kept our heads too high, aiming at the fruit on top of the tree instead of tending to the groundwork? Perhaps. But the fact is that while the population is getting older, it is also getting poorer. A document published by the International Longevity Centre UK analyses the latest review of the State Pension Age (SPA), released by the government in December 2021. According to it,

“All except one of the scenarios suggest the SPA may need to rise faster than expected, to ensure fiscal sustainability, support intergenerational fairness and keep up with increases in life expectancy.”

While such scenarios may work in theory, one cannot help but wonder if society is ready to further extend productivity years like that – going as far as 70 years old before making retirement plans, given that in countries like Canada retirement age is already expected to be gradually increased from 65 to 67, starting in 2023. If we think about it, the current lifestyle is moving towards such a trend in many aspects already: young adults are taking longer to leave their parents’ houses, finish their studies, or constitute their own families, among other rites of passage into maturity. However, the pursuit of instant gratification and the lack of long-term commitment (both contemporary trends increasing at alarming rates) might put it all at risk. It was recently announced that British prime minister Boris Johnson resigned, after serious evidence of his lack of work integrity. Deceit comes at a price, so maybe it is about time each of us should be supporting the aforementioned intergenerational fairness, contributing with a balanced workload (be it as individuals, organizations, or authorities) so we all get a share of the fruits derived from such hard labour.

When older people face issues with health and overall life quality, we all suffer – be it by being deprived of the crucial contributions this demographic could still provide under optimal circumstances, by having our pockets suddenly emptied to cover up for their unexpected expenses, or even by watching an entire generation perish, setting up a dark and ominous tone for our own future. A friend used the following sentence as a daily greeting, half-jokingly: “another day of contributing towards my pension”. We would meet at her place, a carefully decorated apartment high up at some marble tower in the heart of Polanco, one of the wealthiest areas in Mexico City. Other than transferring the minimum required for her pension plan into a bank account on a monthly basis, she never put too much thought into it. I remember tilting my head up and laughing at it, as we looked down from her glass-panelled balcony at the pedestrians out on the street. Now my view is from the ground, learning about TFSA, setting meetings with my bank manager, and working hard as ever so I can contribute to whatever lies ahead of me. Albeit in an entirely different context, Tennessee Williams was not so wrong when he wrote that “you can be young without money but you can’t be old without it.”