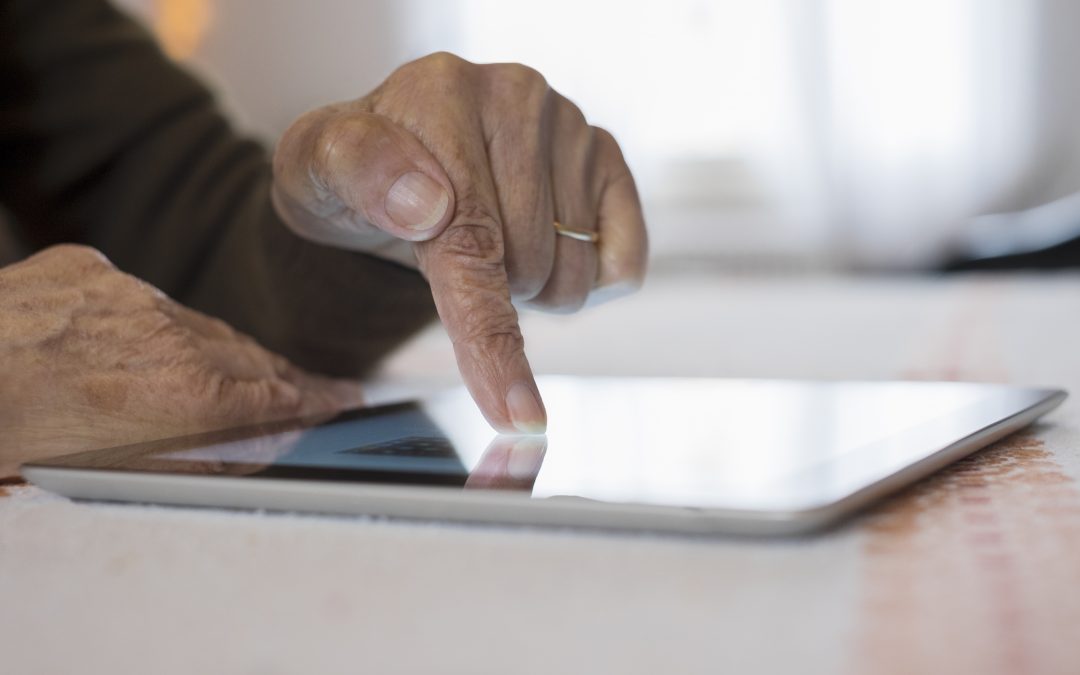 How meaningful is our engagement with older people? During the past week, IFA together with the NGO Committee on Ageing, Geneva, ILC Global Alliance, and HelpAge International proudly hosted the Colloquium Towards Mobilizing Action and Driving Engagement | The Role of Civil Society in The UN Decade of Healthy Ageing.  This United Nations Decade of Healthy Ageing – as I remarked during the opening portion of the event – focuses on four action areas, all interconnected: the development of age-friendly environments, combatting ageism, delivering person-centred integrated care, and accessing good quality long-term care.  During the online event, participants had a chance to voice their concerns about the many challenges to drive the healthy ageing agenda, learn from the experiences of colleagues around the world, and collaborate through guided discussions in breakout group sessions. In order to drive and facilitate change in the action areas of the UN Decade, there are four enablers agreed upon by Member States – meaningful engagement with older people, one of them, was the topic of the colloquium’s discussions.

Engagement. The word, dating back from the 17th century, derives from the French engager, meaning “to pledge”, in the sense of a moral or legal obligation. Yet what I was able to observe during the colloquium went beyond the obligation. There was passion: a passion for the topic, for the cause, and for change. It was exhilarating to see so many people, during what could be initially perceived as another rather bureaucratic gathering from which little would trespass the limits of theory in paper into tangible reality, claiming for “less talk, more action”. The strong urge for change did not stop there. A day later, during IFA Global Café – In Conversation with Prof. Milena Head on “Equity in Information Systems and Addressing the Digital Divide” (July 15, 2022) – the online space was once again filled with highly vocal participants, discussing how to redesign the cyberspace and IT solutions in order to increase engagement with older people on those fronts.

The session had me thinking about the subject for the following days. Coming from the IT and Communications field and having experience with web development since the late 90s, I have seen many changes take place when it comes to user experience. However, I echo the sentiment of “less talk, more action” by believing we still need to get better at putting into place what is discussed in theory. During my most recent experience in a learning institution, I was able to learn during the first stages of the program about visual accessibility in website navigation, only to see it all put aside in favour of required aesthetics and business-driven design a couple of semesters later.

The examples do not stop there. During my recent research on webpage design for a complete (and much-needed) makeover on IFA’s own site, I looked for examples and best practices in terms of accessibility for the visually impaired, either due to age or a medical condition. One of the recurrent solutions, adopted across many websites, was to include a small toggle discreetly (a euphemism for hidden) located in a corner of the screen to change the layout settings accordingly. As tech-savvy as I may be, I was actually intimidated by the feature once I clicked on it. To expect that level of understanding and operability from an older person is borderline ridiculous.

Are we making a habit of getting the wrong end of the stick when it comes to social matters? Would it not make more sense to have webpages and cyberspaces (among other elements) designed to be as accessible as possible, leaving appearance changes to the share of the audience that has grown keen on customizing their environments and possessions anyway? Training generations of older people to use new technologies and enabling them to switch settings to more accessible features might be one step forward. I wonder if by taking a step back and reassessing how systems are designed and built we could obtain broader levels of success.

People not only can but might learn something new at any age, even an older one. Expecting them to do so at such a high level comes with a risk: the risk that those people might not be able to access the content or information they need; the risk that those people might be prevented from connecting with others, be it family, friends or otherwise; the risk that those people might give up on purchasing goods and services due to technological barriers (oh, did that hurt someone’s pocket now? Do we have your attention? Good.). The sad news is we might be getting more wrong ends of the stick. I recently heard on the news that the U.S. educational system is about to have the requirements for teaching positions lowered, to cover the alarming shortage of teachers across the country that has been announced a while ago. Instead of dealing with the root cause of the issue, somehow it is believed that by lowering the standards of job requirements – therefore lowering the standards of teaching levels, content delivery, students’ performance, young adults’ skill sets, future workforce, and society members – the situation will be under control.

I started with a question about older people, who were once school-age children. Perhaps my question should be: how meaningful is our engagement – our sense of moral and legal obligation – with people, with each other? Are we pledging to do our best?