Never Too Old To Pick Up The Bill – Or The Baby 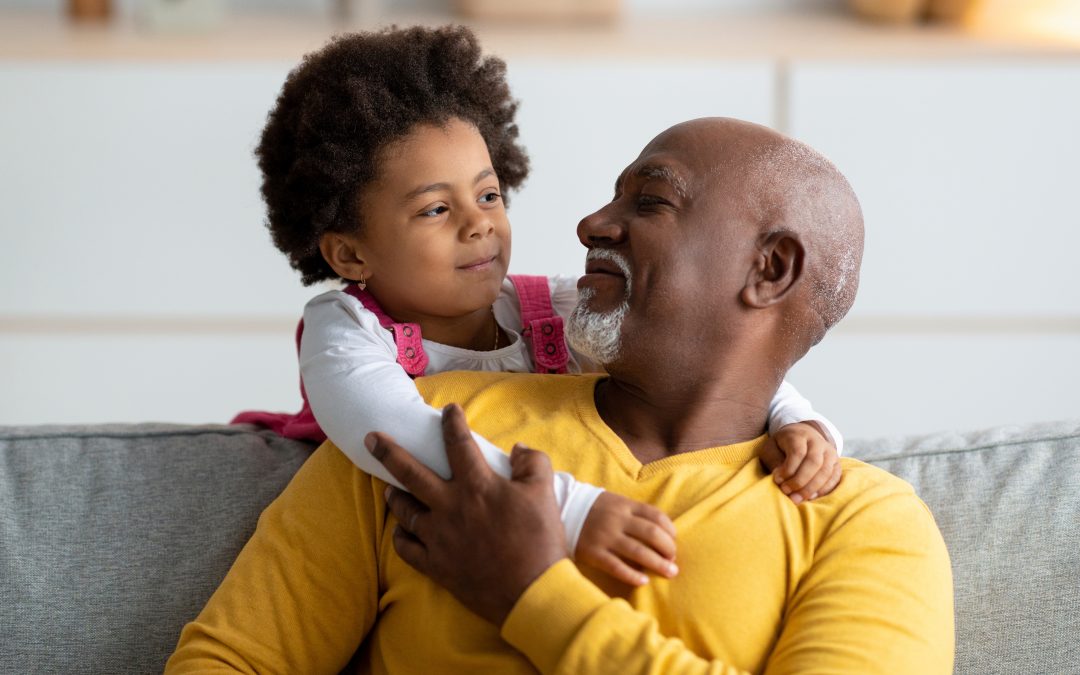 Is there such a thing as being too old to pick up the bill at a restaurant? Or pick up the baby from the nursery? While older people are often referred to as the demographic that requires special care and is not expected to contribute to the socio-economic environment as younger generations would, it is undeniable that some of them are not quite ready, willing, or even allowed to retire any time soon.

Much like I did with my grandmother, it is to my own mother that my daughter goes to when she has an expensive birthday gift in mind. Despite her tender age, she has learned that while her parents can only afford so much between housing, food, and extracurricular activities, her dearest grandma is more than willing to spend her savings on a full girl scout’s uniform or a three-digit doll (to my shock and dismay). Does it make me feel uncomfortable? Not in the least. May unreasonable pride never prevent my offspring from having nice things, provided she knows how to appreciate them.

I cannot help but wonder, though, if society appreciates the economic efforts behind the older people workforce: according to the latest reports launched by the International Longevity Centre UK (June 21, 2022), on average, nearly one-third of the North American workforce was represented by people aged 50 in 2017, and the proportions are expected to increase across all three countries by 2035. If that was not enough, spending by older households in 2015 averaged 17% of GDP in Canada and 20% in the US – in the latter’s case, amounting to USD 3.6 trillion (for reference, that is more than Germany’s GDP). Leaving sales and marketing opportunities aside, one of the many concerns that should be addressed here is equality. It is crucial to ensure that older people have the same rights and opportunities, both as professionals and consumers, and that accessibility gaps are being addressed to prevent any issues – from health to legal injuries.

Once it has been established that the world population is ageing, this is no longer a matter exclusive to a particular demographic: the entire economy, along with other sectors, relies upon the general population’s contributions, regardless of their age. We are all familiar with this scenario. We all know couples who depend on their parents to look after their grandchildren after school hours because a 9 to 5 work shift does not always accommodate that 3 p.m. end-of-class bell. We all know the generous grandparents who fund anything from holiday meals to vacation trips so the family can be together, especially after the COVID-19 isolation struggles. We all know the older lady who tends to the community garden – her tomatoes alone deserve a prize – or the older gentleman who assists the aforementioned grandchildren crossing the school streets.

From CEOs to caretakers, from monarchs to salesclerks, older people’s contributions to society are crucial to the modern world, and also a reflection of how we treat and enable this demographic. Ms. Dawn Connelly, who works at the Digital Innovation Hub at Toronto Reference Library and is expected to discuss digital skills for older people and the role libraries can play in an upcoming session of IFA’s Global Café, is one of the people behind initiatives around education and skill training for this particular group – and with the fast-paced changes in technology, machinery, and information, those initiatives are now more relevant than ever.

All is good and proper in theory but quickly dismissed as well. So I will leave you with yet another personal anecdote. I was four years old when my brother was born – two days before my birthday, ruining any chances of a party for me. If that was not enough, he was also born with several health complications, which prevented my mother from leaving the hospital for nearly a month, and also kept my father away from home for several days. It was not my sassy aunt, my eldest cousin – a teenager, then –, nor my mother’s best friend who looked after me during those uncertain days. It was my grandfather who, despite having endured six bypass surgeries and being the rather proud owner of a pacemaker, made sure I was safe, fed, and entertained. So think again when you associate older people with a mere burden society gets to carry, for it is due to the strength that old man found to carry me up back then, that I found inspiration to carry on with my life until now.