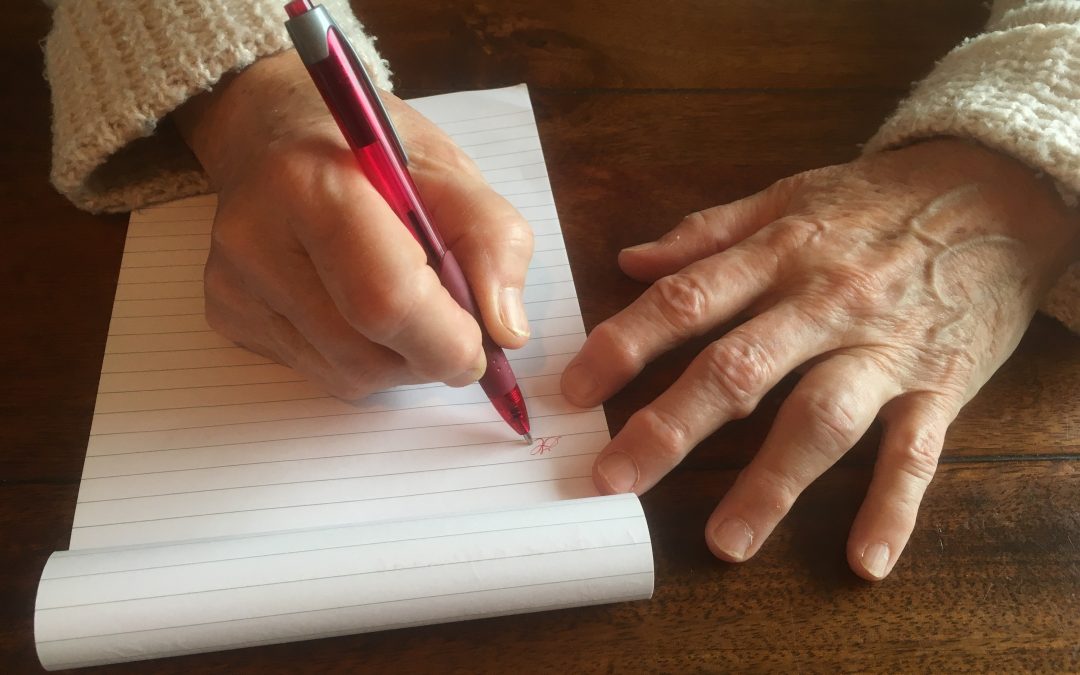 It has been a while. It has been two months since I last wrote a story here – between then and now, a lot has happened. I have met some incredible people whom you will read about in the upcoming stories (Andrzej, Mark, Eileen, Karla, Meri, Hannah, I am talking about you!). I have also been through moments that made me think about growing old – why is it that we only think about the future when it is at risk?

I injured my shoulder. From my right hand all the way up to my neck, I was paralyzed in pain for quite a few days. The physical comfort was intense, but not as baffling as my own capacity of ignoring all good practices, common sense, and self-preservation instinct. I worked myself to exhaustion, to push further, to over-perform, until I couldn’t anymore – not for a few days, so I found myself crying at the thought of risking my future. I have had this idea of growing old to finally be able to sit at a desk for as long as I wanted, to write what I wanted. I forget that I can do it right now, and were I to pace myself I could keep doing it for quite some time. Despite being surrounded at work by healthy ageing initiatives and resources, I completely ignored it – along with posture guidelines, anti-fatigue exercises and ergonomic tips – only to regret it every day since. I guess old habits either die hard or kill easily, whatever comes first.

I saw my father-in-law being diagnosed with metastasized lung cancer, bringing the family together in sadness and sorrow. This is a man who has smoked a pack since he was a child because during his life he was so deprived of opportunities that smoking became one. A habit; a vice; a coping mechanism; a byproduct of a certain time and place in society; a lack of parental guidance; name it however you wish. We can look back until we exhaust ourselves, but we will still look into his past with present eyes. It will not save his life. We can only hope his story serves as a turning point for someone else’s.

I witnessed my best friend admitting to being afraid of growing old alone. Clinging onto old and now meaningless friendships, a lifelong job that does not bring him joy nor a sense of fulfillment, and other unreasonable habits just because he is afraid – not of change, which he keeps hoping for and looking after. No, his fear derives from this idea of not being able to keep up with change. Decades away from officially becoming an older person, he has trapped himself in a life that is slowly but surely leading to social isolation and poor mental health. Lucky for him I have a penchant for breaking locks, doors, and barriers, and an undying love for this self-made prisoner. Unfortunately, Fortune does not favour all.

I was asked why I tell stories, and enjoy them so much – why I am obsessed about old men in tweed caps and woolly jumpers, old women in beaten-up scarves from a century ago, and their tales. For the longest time I thought that by learning and (re)telling their stories, I would be doing them a favour in preventing them from vanishing. Humans are nothing if not vain, aren’t we? It took me a crooked neck, my daughter’s grandfather’s sentence and a troubled heart to realize I write those stories in the hopes – vain hopes – of learning from those who made it so far into the journey, so perhaps I get to be one of them.