Respect Your Elders Today To Be Respected Tomorrow 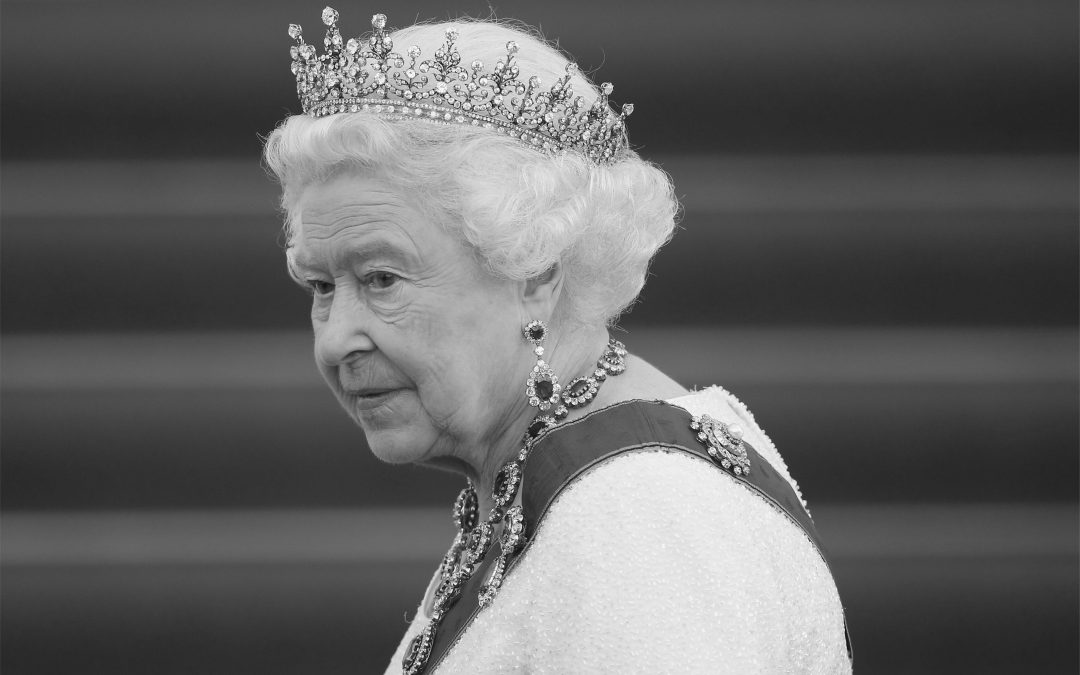 How do you perceive respect? Do you consider yourself respected – by your family, friends, peers, and society at large? While the exact definition may vary from one person to another, one could argue there is a general understanding of what constitutes respect no matter how different the cultural background, beliefs, upbringing, and age of individuals. According to the Oxford Languages website, respect is

a feeling of deep admiration for someone or something elicited by their abilities, qualities, or achievements.

I am old enough to have been born at a time in which it was needless for my parents to demand my respect for them or their own parents. Saying “please” and “thank you” was an inherent part of the dialogue, along with remaining silent while they spoke and asking for expressive permission to touch, take or even borrow anything that belonged to them. Some of these values have changed throughout generations if not all. Some of what I was taught as “respect” could have been, in fact, imbued (and thinly veiled) fear, I will grant you that. Achievements were highly reinforced back then: complain about any activity, as mundane as it may be, and wait for any parent or grandparent to tell you how back in their day they were able to do it with their arms tied behind their back, blindfolded (the memes are endless). Qualities as well – somewhere along the line, older became a synonym of wiser, or better. Maybe a paradigm shift was indeed needed. But the abilities, those I actually miss.

My maternal great-grandmother lived long enough for me to be with her up until the end of my teens. She required assistance in the washroom, a careful diet and constant visits to the doctor. Yet she went on to weave the most gorgeous bobbin lace pieces one could ever wish for, never resorting to a pre-made or purchased pattern – it was all in her head, down to the end. She was also the only one in the house who would brave through the angry, bubbling hot oil from the cast iron skillet in which tapioca breadsticks were deep-fried and eagerly consumed. Her small, tanned arms were permanently tainted by the burning marks. Instead of urging her to stop and sitting her in a comfortable armchair, the family made sure to stock up on rosehip oil. We couldn’t live without her, and certainly not without that greasy goodness. The kitchen was her realm, her kingdom – much like it became my grandmother’s (her daughter’s) own kingdom, over which she ruled absolutely until a couple of years ago. My fondest memory of that fierce old woman? Talking to us while she cooked, gesturing energetically with a butcher knife in one of her hands (do not worry, nobody was ever stabbed under her roof). As for my own mother? Suffice to say, I most certainly did not learn how to cook with her – she would never allow me for too long in her regal chamber.

While I had to learn my way with meat cuts and the alchemy behind seasoning somewhere else, they taught me so much. They introduced me to the world of literature from an early age, and I still remember one of the first books that stole my heart: a coffee table edition of the British Royal Family, back when The Queen Mother was still going strong. School taught me about political issues while the media (before it was social) taught me about image challenges – I clearly remember the news around Princess Diana’s death shadowing my own personal drama of breaking up with my first boyfriend. But somehow, the women in my family taught me a great deal about cherishing, and most of all, about respecting those nearly mythical figures now, Queen Elizabeth and Queen Elizabeth II, who recently died at the impressive age of 96.

There is no such thing as perfection when it comes to people. People are subject to flaws in character, physical limitations, dire circumstances – in sum, life. That applies to the aforementioned women just like it does to the entire humanity. Yet there is something about showing respect for whoever walked the path before us, no matter how hard and twisted it was, that forever traces a difference between those who do it and those who do not. Respect is not forcing someone to sit and watch when they are still capable – and eager – of functioning, of doing, of being. Respect is certainly not about patronizing older people and speaking for them, be it at a family gathering or a doctor’s appointment, as the upcoming guest speaker at the IFA Global Café, Dr. Shereen Hussein, recently pointed out over a very enlightening conversation. That is why I have so much respect for a woman whom I consider myself fortunate to have been her subject, even if only for the brief period in which I have been living in Canada. May Her Majesty Queen Elizabeth II rest in peace and respect, for it is not every day that we are graced with someone capable of amassing nearly a century of abilities, qualities, or achievements.