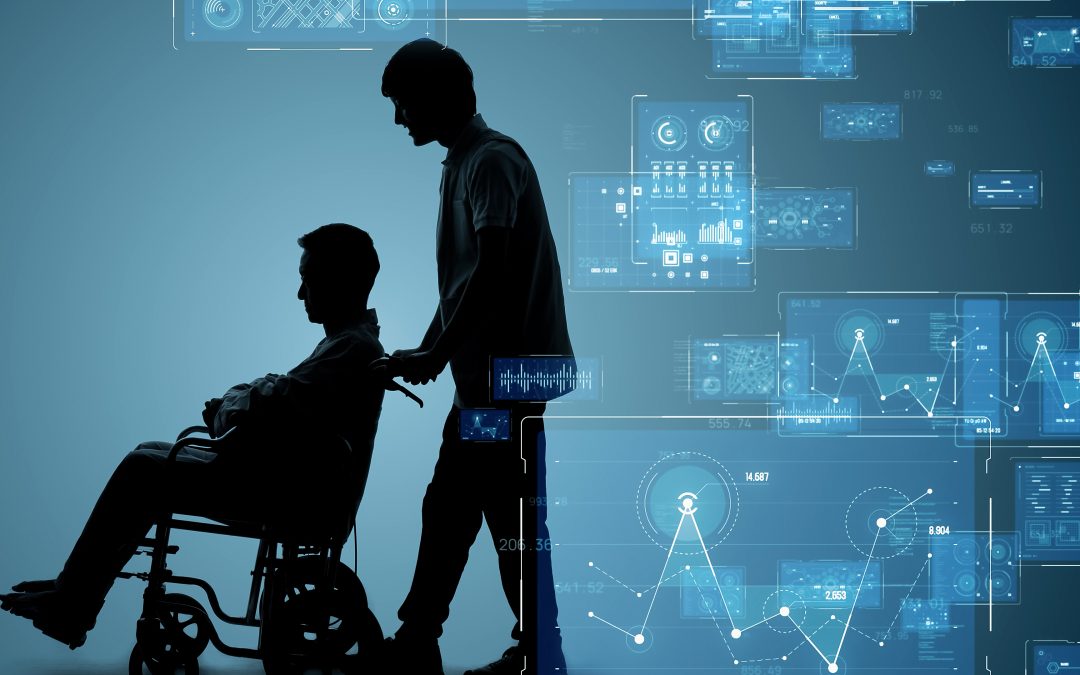 There is probably no need for you to know that I am a huge fan of Regency Era literature – and yes, Jane Austen is among my favourite authors. It would not hurt for you to know, however, that in several (if not all) of her novels, there is at least one young character looking after an older one. The ubiquitous “wise old woman/man” and the anima/animus archetypes are passionately described by Jung and equally mentioned by Christopher Booker in The Seven Basic Plots – Why We Tell Stories (2004). But while there was a reliable supply of youth members from the turn of 19th-century British countryside to look after their older population, can the same be said about our present time?

Global population ageing alongside urbanization, globalisation and migration are the demographic upheavals of our time.  According to an article recently published in the Bangkok Post, in Asia alone, the number of people aged over 60 by 2050 might surpass 1.3 billion. At the First Stakeholder Consultation for the Asia-Pacific Intergovernmental Meeting of the Fourth Review and Appraisal of the Madrid International Plan of Action on Ageing ( MIPAA, April 2022), Mr. Stuart Gietel-Basten, Professor of Social Science and Public Policy at The Hong Kong University of Science and Technology spoke about both the constant decrease in global fertility rates and the increase of life expectancy, and how emerging challenges such as dementia, the COVID-19 pandemic, and even climate change have been increasing marginalization and inequality when it comes to access to health care and social protection.

But that is not the only concern for the most populous continent in the world. Along with the Pacific, the region is currently facing a shortage of 8.2 million care workers, with only Japan meeting the globally recommended threshold of 4 long-term care workers for every group of 100 older people. The younger generations are either looking for work opportunities in different fields and with more exciting benefits or migrating to places where they can obtain those. A friend who works at a dialysis centre in Ontario recently mentioned that one-third of their staff is made up of workers who recently arrived from Asia, which suits the cultural diversity of their patients quite well, but is cause for grievance in their origin countries. Partly due to this new migration pattern, problems derived from “neglect, abuse, violence, discrimination and ageism remained prevalent in the region and were causing much harm to older persons, especially older women”, as mentioned in the summary of the outcomes of stakeholder consultations for the Implementation of the MIPAA Implementation in Asia and the Pacific (June 2022).

While many sectors – from medicine to cosmetics – are fighting to take us as far as they can in terms of life expectancy, there is a gap yet to be addressed. For as long as one can remember, it has been said that we are all doomed to die alone. But one has no option but to live up to that final moment, and the fact is that we cannot expect – or at the very least, should not be expected – to reach it alone, by ourselves. It seems that we never roamed too far from those Jungian archetypes. To make things more interesting, it is worth mentioning that ânimo, a Portuguese word much used in my native Brazil (derived from the Latin anima/animus) can be used to describe vigour or uplifting mood, that particular inner strength inherent to younger people that is, unfortunately, lacking more and more among older people, be it due to isolation and social death, inequities, or lack of proper care. One cannot help but wonder if there will be a time in which we will not have enough ânimo to sustain and support this ever-increasing demographic – realizing that sooner or later, if we are fortunate, we will be known as an older person.

Changes in immigration and work visa policies for Asian countries have been referred to as a possible solution to the current situation, which I cannot help but consider fighting fire with fire. What could be the advantage of attracting a foreign workforce to the long-term care sector, vulnerable to cultural differences and language barriers, over retaining the local care workers? Is it too late to retain local talents? Perhaps, much like the destiny of certain characters in Austen’s novels, by the time one acknowledges the importance of what was lost, it might be too late to conquer it back.