The Curious Case Of Social Death 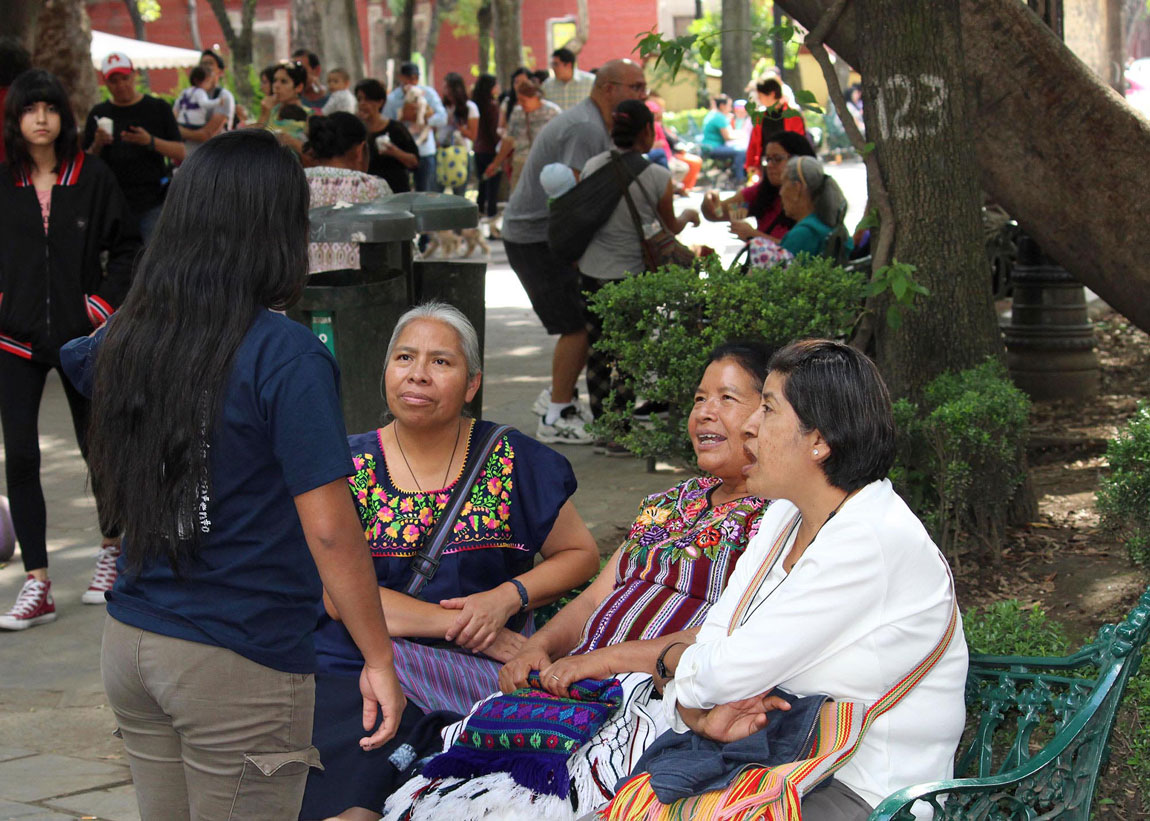 Is the ageing population at risk of being taken for dead among the living? While much has been done in order to extend life expectancy, mostly through breakthroughs and contributions from scientific research, there is still the matter of social conventions and acceptance of groups of older people among the general population, and how well the latter is owning its share of responsibility in integration within the social spectrum.

One caveat of increased life expectancy that can be overlooked is the fact that death and decaying have been consistently removed from the current society’s core. Life is no longer bought inside family homes by a midwife, a drastic change that lowered mortality rates during birth, both for mothers and children. On the other side of the spectrum, death has also been pushed away from those same households: instead of being surrounded by family and friends during their final days, an older person – along with other groups, such as those with a disability – have been placed in special homes or institutions. Modern life, along with its shifts in work culture and economy, led families to have little time and energy to spare for their offspring, let alone for their old ones. Finnegan et al [1] recently published a paper on MDPI concerning a brief history of long-term care in Canada, along with a call for awareness and change within the long-term care systems mainly due to the collateral effect derived from the COVID-19 pandemic, not to mention structural and systemic barriers that the older population has been facing since this practice started (around the end of the 19th century).

While some of the aforementioned barriers revolve around physical health aspects, it is undeniable that those go in tandem with the psychological effects that ageing populations face upon being found in isolation from family, friends, and an environment that represents not only their home but also their identity through several decades. The feeling of no longer being deemed accepted by the broader society, of being cast away, can be described as Social Death, a condition coined by sociologist Orland Patterson back in 1985. During the previous IFA Global Café – In Conversation with Mr. Owasim Akram: A Close Look at Extreme Poverty Among Older People, on May 27, 2022 – Mr. Akram touched upon the subject while providing a panorama on ageing in an extremely impoverished environment, along with lessons on due respect (or the lack of) to the older people. First perceived mainly among western cultures, “the original character of the Death nature has been covered over by various dogmas and doctrines until it is split off from its other half, Life” [2] (Estés, 1992, p. 142). Yet society seems to forget that without this Death nature – without interaction, exchange of experiences, and learning from the ageing population – there is no life, at least not one to look forward to.

It is curious to realize that the medical and scientific realm – often misjudged by the general population due to its rather objective approach and rational nature – has been consistently taking up an increased responsibility of looking after the ageing groups, as society keeps delegating their own share in this role. While there is definitely room for improvement in the long-term care system, much can be done in other spheres, from education to economics, in order for increased life expectancy to be actually – and deservedly – celebrated.