What We Reap Is What We Sow 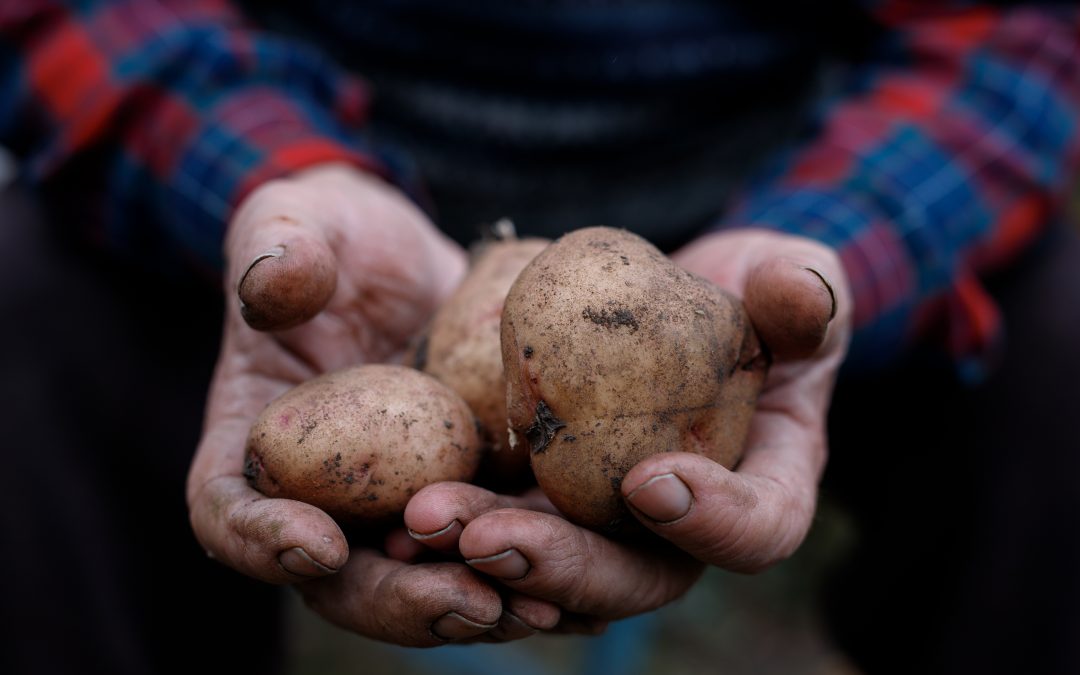 The harvest season is upon us. From Wales’ Eisteddfod to Canada’s markets and small festivals all around (I drove through at least 3 from Niagara Falls to Toronto, and that is Ontario alone), people begin to celebrate the fruits – be it literal or figuratively – of the past seasons. A tradition that probably dates back to the Neolithic era (around 10,000 years ago), along with agriculture, the act of celebrating achievements and the rewards of hard labour can be witnessed in most corners of the world. People of all ages gather together in feasts of all forms, with one common characteristic of looking back and realizing how far they came. But how well are older people faring when it comes to reaping what they are sowing?

Back to Niagara Falls. Over the weekend, I had the chance of taking family members who were visiting from abroad to see the majestic falls. Farmers’ markets and fruit festivals were part of the itinerary as well, as parks and fields were crowded with vendors offering juicy fruits and other treats. I was as eager as my nine-year-old child to run around and see as much as I could over the two-day trip. Yet those family members, being both over 70 and with rather deteriorating health, only wanted to sit down and rest. Frustration arose at some point: theirs, for not being able to fully enjoy the trip, and ours, for – well, for not being able to fully enjoy the trip.

I then realized to look at the situation from their perspective, for a change. There they were, in a country much more advanced – in terms of socioeconomics, health, and many other aspects – than their own, where more people have access to education and health. There they were, surrounded by other older people, some much older than themselves, and yet in better shape. There they were, suddenly in a place where walking around public areas is safe, therefore preferred over vehicles. The stroll around a beautiful garden seemed like a prize at first but soon turned into penitence for them.

Those two family members are a reflection of what lack of planning and execution in terms of a healthy, functional society comes to be. Throughout their lives, they were deprived of so much: education, a decent public health system, safety to go back and forth without the risk of being robbed, murdered, or kidnapped – just so the reader does not think I am throwing words for the sake of it, one of them never made to the end of elementary school, and one of their children was actually kidnapped not so long ago. They worked themselves to exhaustion (physical and mental) to afford a life that one wonders if it was not rather imposed on them: a life that made them believe that fast food was a fancy choice; that commuting by car meant a higher social status than walking or taking public transportation; and that consuming anything readily available was much smarter than sowing and reaping it.

This is the life of many older people in underdeveloped countries. These people saw their once healthy lifestyle turn into a consuming-oriented one. For quite some time they have served the purpose of feeding the market, but the question now is: who will feed them? Life changes over the past decades certainly took a toll on citizens who now find themselves worrying about issues that were not a part of that past, such as high sugar intake and sedentarism. The market thrived and the economy bloomed, but societies are already observing the negative results derived from it – shortage of long-term careworkers, increase in retirement age due to lack of financial resources, among the increasing issues faced by older people nowadays.

My visiting family worked hard to afford certain luxuries for their offspring: cars, expensive meals, and electronic equipment that substitutes human effort. Who could have predicted that I am working hard to afford something entirely different for my own offspring: fresh air, green fields to run across, fresh fruit straight from the orchard, and the opportunity to go on a hike. Hopefully, our family holiday 30 years from now will not be as bitter and full of challenges. Hopefully, we will be able to reap what we are sowing.