When Being Old Is Too Cool For School 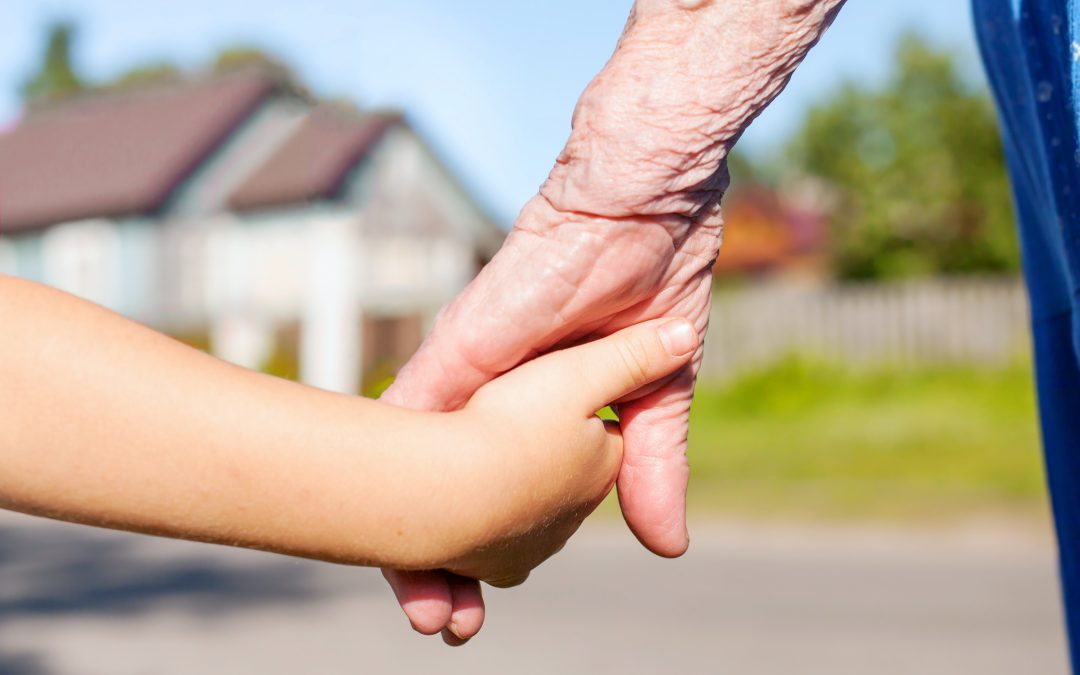 People often ask me about my job at IFA – some of them with thinly veiled (or not so subtle) suspicion. “So… do you actually work with old people? Do you actually like it?”. Even at my interview prior to starting, I got asked why I had chosen to apply for such a position, at this particular organization. Today, instead of advocating for the rights, health, and overall life quality of this particular demographic or touching upon more controversial topics, I will walk the talk by answering the question: why is working for the International Federation on Ageing so… cool?

I grew up surrounded by older people. While my parents were very young when they had me, I was mostly raised by my paternal grandparents, who seemed eager to make the most out of their first grandchild. For the sake of context it is important to highlight that I am talking about the 80s in Brazil, and in my family, with particular countryside origins that dictated customs to be closer to the Victorian era than to the turn of the 20th century – I do come from a mining city in the middle of the country, heavily influenced by British immigrants after all. So even though both grandpa and grandma did not live enough to turn even 60, they looked and acted “old” – in a way that is hard to see represented in today’s world, since older people are being kept more and more removed from society in general, either due to health challenges or the constant menace of social death.

With my grandmother I learned about quietly playing puzzles and Solitaire or other card games; cooking jams, preserves, and making bootleg wine with the fruits from their orchard; reading Ernest Hemingway’s The Old Man and The Sea; knitting; and etiquette and good manners during tea parties with her friends, in which five-year-old me would quietly sit for hours in a row, listening to gossip as I clutched my Strawberry Shortcake handbag (with lipstick and an embroidered handkerchief with my initials on it, an item that I carried with me as people carry their phones today) and sipped black tea with sugar and lemon (I was introduced to tea before I had a chance to taste any juice or soda).

With my grandfather I learned about sitting in a rocking chair and watching the sunset; tending to birds and gardens; walking around the neighbourhood to greet his friends, like Mr. Amorim who live three houses down the block and was often found wearing a robe and slippers over his striped pyjamas, head and lips covered by completely white hair and moustache, and who never invited us in; old tales, cattle raid stories, and lore from the countryside; and tech-related aspects of a cardiac pacemaker, not fully realizing what it must have been to him to endure not one but six bypass surgeries and endless questions from his curious granddaughter.

More than that, I learned about appreciating older people. Back then, amidst my quite limited experience, older people to me were not physically or mentally impaired family members that get to be dispensed a rather condescending treatment along with the occasional visit. My older people were the ones that fed me, looked after me, and taught me. They were my heroes. I respected them, and even feared them in a way, mystified by their knowledge and life experience reminiscent of a time of which I knew nothing about, therefore fearing it as much – if not more – as the unknown future. Looking back and around today, I consider myself lucky of experiencing a relationship with older people close to what it used to be generations ago when they were admired and sought after for guidance and advice.

So why is working for the International Federation on Ageing so… cool? Because I get to experience a little bit of that feeling all over again. I get to learn about the lives of older people and be inspired, motivated, and humbled by them. I get do admire their endurance through so many hardships, from physical to mental. I get to go back to that state in my life, when everything was big, scary, yet possible, as I sat down completely mesmerized, listening to those “giants” sharing a bit of their knowledge while sipping my tea. Working for IFA made me strip off of the false sense of certainty I acquired throughout my life by feeling like a child again – unsure of my skills, feeling awkward and out of place at times, but most important: constantly in awe.