When Will We Be Old Enough To Listen? 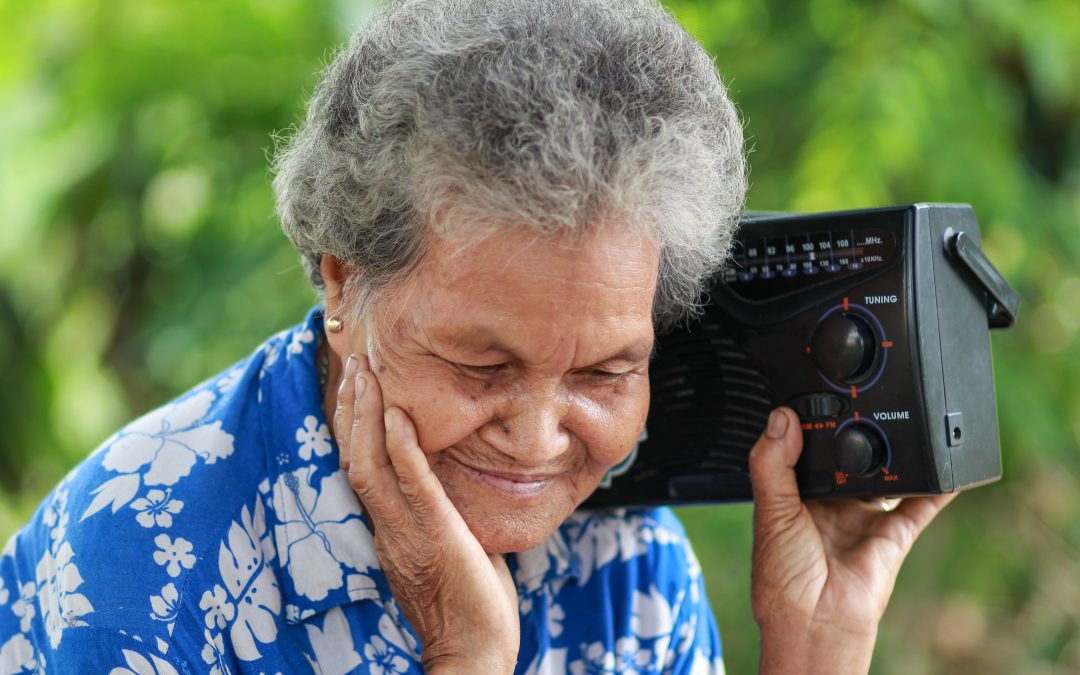 How well can you hear? Perhaps I have started with the wrong verb – many people can hear alright, which does not mean that they are necessarily listening. I have seen it happening in conversations these days: people do not seem as eager to listen to what the other is saying (either to learn from it or to use it to one’s advantage, it doesn’t matter), not as they used to. Now, it seems people are just waiting for their turn to speak. A good friend of mine often complains about people he meets, judging them for being poor “conversationalists”. He is a fellow writer, therefore he is bound to come up with a fancy word to describe something quite simple: the lost art of listening. As with everything else, it does not seem to be a concern now – because the “now” belongs to the young, as much as the past is considered the mythical realm of older people.

I was born with a hearing condition. By the time I was diagnosed, at the age of four, I was left with a little over 20% of my hearing capacity. In a few words, it took four years for my parents to realize I would not hear them calling me from right behind me, or out of sight – according to them, I was (to my own disadvantage, as it has always been the case) a very clever kid, so by learning how to read lips I made them take longer to realize something was wrong. Nature is highly adaptive, is it not? In longer words, what I went through over those four initial years of my life forever shaped me. The nun who was my kindergarten teacher at the Catholic school I attended was never able to diagnose me (as if it wasn´t enough the fact that I was never a Catholic). She mistook my lack of hearing for bad behaviour, and to this day I remember – against the primeval urge to bury down deep this shameful memory – the many days in which I endured hours of kneeling on the floor in front of the entire classroom, under the blackboard, while she wrote on it with chalk and erased everything over and over again, so the dust would fall on me as punishment. I was four years old, and I was nearly deaf. Among other things, I developed a severe allergy to chalk from which I never recovered.

The hearing I eventually recovered, after two surgeries and ten years of intensive swimming practice. That was 36 years ago, and to this day I feel the effects – the irrational fear of nuns, only compared to my fear of clowns is just one of them. I am still reminded by my family that I constantly speak very low, in a nearly inaudible tone. In a conscious effort to compensate for that, I end up yelling – or at least that is how I feel whenever I am speaking in a social environment. I still find myself focusing (probably more than I should) on a person’s lips when someone is talking to me because I learned from a very early age to rely on lip movement for understanding. I will leave the more disturbing psychological “perks” of a late diagnosis for a therapy session – where it probably belongs – but I will give you this: not being able to hear so well during those early years equipped me with a long-lasting appreciation for such function.

During the last session of IFA’s Global Café, Dr. Dalia Tsimpida discussed how hearing impairment among older people could be prevented earlier in life – access to a proper socioeconomic environment and education being key factors. People are eager to assume that age equals function deterioration, which is true to a certain extent, but levels are highly variable. I listen to so many conversations about long-term care, healthy ageing, and retirement plans being threatened by an economic structure that will not be able to support itself (nor our older selves) for much longer. Most of what is said come from people who are not quite old yet. It makes me wonder if those people do in fact listen to the other side of this conversation: older persons. Do we ever listen to our parents and grandparents and the ones before them, when they ask us to lower the volume of the music; to not spend so much time in front of a bright screen; to walk instead of taking the car; to eat more veggies and perhaps have a bowl of porridge for breakfast instead of a sugary beverage; to put on sunscreen; to write to a friend instead of posting on social media? It all sounds like old-fashioned advice. Or maybe wisdom from a lifetime of experience that could avoid or postpone hearing loss, vision impairment, mobility issues, diabetes, skin cancer, and depression – to name a few. When will we be old enough to listen to it?