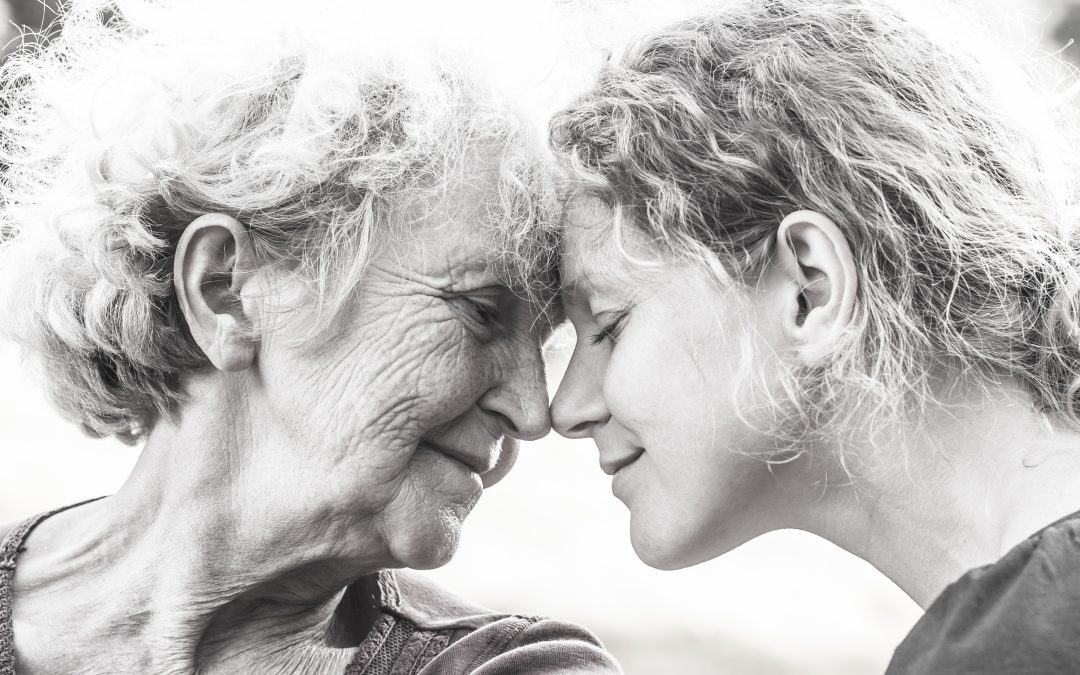 How seriously do you take the words of an older person? In a world driven by consumerism and purchase power ( or is it frequency?), younger persons are taken as the primary audience for almost anything, from product launches to political decisions. I was once talking with a person in the research field about digital accessibility and website design, and got told that certain developers give the impression of anxiously waiting for older persons to vanish, so they do not need to cater to this particular demographic’s needs in terms of user experience. What a time to be alive.

We are currently living in the age of accommodations, intersectionality, embracing diversity, and other politically correct agendas. It is all about being inclusive, and we certainly experience this inclusivity everywhere, from subway stations to classrooms: body shape, sexual orientation, creed, race, you name it. What about age? Having recently gone back to the school bench, at the age of 40, I was by far the older student in my entire program. Much like my classmates, the models that represent the brands I shop from are half my mage as well – and by judging my rather conservative wardrobe of linen shirts, Merino wool jumpers, and tweed trousers, one could at least expect otherwise.

As you can probably tell by now, I was a teenager in the 90s – therefore, I was fortunate to be exposed to an interesting period of society, ready to embrace modern technologies but not quite ready to let go of old, ingrained customs dating from the turn of the century (I mean the turn of the 20th century). I watched TV shows such as Gilmore Girls, featuring three generations of women in all their glory: the classy, wealthy, grounded grandma; the mess of a mother, still a daughter herself as she learned her way through motherhood; and the privileged kid, who got to navigate between those two different worlds and learn from both standpoints and experiences. Notice how the older person in the family was far from being a representation of frailty – instead, she was some sort of safe port, stern yet always ready to provide guidance and assistance to the younger generations.

During a recent special edition of the IFA Global Café: In conversation with IFA’s United Nations Representatives, attendees had the opportunity of hearing from such experts how the advocacy of health and rights of older people was brought up to public attention so policymakers could be influenced. The stellar group of guest speakers was composed of older persons themselves, contributing with their personal and professional experience, along with extended knowledge in the field. Here we see yet again how important the contributions of this particular demographic are to society in general, and how important it is that they keep being enabled to fight those battles.

The fight for older persons’ rights and healthy living are not merely derived from the natural process of ageing. It is also a fight against external factors that undermine their presence and power, one of them being ageism. Even the youngest or fittest person can succumb to the constant social pressure of isolation, social death, and limited or poor choices in terms of physical activity, leisure, and health treatments. Imagine enduring years of such abuse in a moment of your life that historically meant a deferential treatment and a certain status to be enjoyed, earned throughout a lifetime of achievements. Women actually have it worse, due to socioeconomic trends that expected them to bear children and tend to the household duties, a source of endless, non-remunerated work. In The Crone: Woman of Age, Wisdom, and Power, Barbara G. Walker writes:

“Our culture’s official rejection of the Crone figure was related to rejection of women, particularly elder women. The gray-haired high priestesses, once respected tribal matriarchs of pre-Christian Europe, were transformed by the newly dominant patriarchy into minions of the devil. Through the Middle Ages, this trend gathered momentum, finally developing a frenzy that legally murdered millions of elder women from the twelfth to the nineteenth centuries.”

When I watched the aforementioned TV show, it was often for the girl or the mother I rooted for – only because the crone figure, the grandmother, seemed terrifying: as terrifying as a “minion of the devil”. She held wisdom, power, and wealth. She did not need me rooting for her: invariably, she was the one getting the other younger characters out of trouble. I may own more shoes and handbags than my grandmothers would ever dream of having, and I may know how to code in HTML, Java, and CSS, but in times of trouble – and they come more often than not – I would not think twice before giving it all away in exchange for a few minutes with grandma Alzira or grandma Geraldina to hold my hand and tell me everything will be alright in a manner that only they could do. Where they would lead, I would follow.