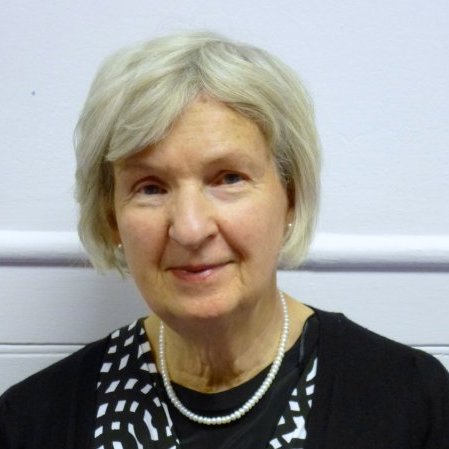 Anthea Tinker has been Professor of Social Gerontology at King’s College London since 1988. She has been on the staff of three Universities and three Government Departments and has been a Consultant to the WHO, EU and OECD. She chaired the College Research Ethics Committee from 2001 – 2011.She has undertaken a wide range of research in the field of social policy specialising since 1974 in gerontology. She is the author or co-author of 32 books and over 300 articles and book chapters. She has undertaken a large number of national plenary lectures including those organised by the Royal Society/British Academy, Royal Society of Medicine, Royal College of Physicians, British Society of Gerontology and numerous international plenary lectures in the USA, Canada, Australia, Japan, South Korea, Hong Kong, Singapore, Taiwan and in Europe.She was awarded the CBE in 2000 in the Queen’s Birthday Honours for Services to Housing for Older People. She was elected a elected as a Fellow of King’s College London in 1998, a Founding Member of the Academy of Learned Societies for the Social Sciences in 1999. She was President of the Section of Geriatrics and Gerontology, Royal Society of Medicine 1998-2000. She was one of the Women of the Year in 2002. She was elected a fellow of the British Society of Gerontology in 2008 and awarded the Society's Outstanding Achievement Award in 2010.Dr. Tinker's research includes projects on community care, a large number of studies on housing for older people, elder abuse, health and health trends, carers, falls and accidents, information needs, older workers and technology/communication systems (including navigation aids, mobility of older people, introducing assistive technology into older people’s homes and remodelling sheltered housing and residential care homes to extra care housing).Recent research has been the first national prevalence study of the abuse and mistreatment of older people (2005), two studies of older people in Northern Ireland and the Republic of Ireland , Age Friendly Cities for the WHO (2007), two studies on the role of grandparents in Europe (funded by the Gulbenkian Foundation, 2012 and continuing). She is currently a PI for research on Social Isolation in Australia funded by the Australian Research Council, and by the Technology Strategy Board on long term care.

Libraries have shut, spare rooms are taxed and social care budgets slashed - so how are we meant to look after the elderly?

When I ask Anthea Tinker – professor of social gerontology at King’s College London – about Hunt’s East Asian prescription, she warns not only that hyper-mobile modern China may be abandoning it ...

How can older people play a bigger role in society?

Tinker: There is evidence of age discrimination in the workplace as the recent government report A new vision for older workers: retain, retrain recruit shows. Interestingly more older people are becoming self employed ...

Prof Anthea Tinker of King's College London gave evidence to the committee for its review of TYC and older people ...

Elderly people should be fostered by neighbours, says charity

Anthea Tinker, professor of gerontology at King’s College London, said Mr Hunt was not “helpful” by claiming the elderly are better cared for in China ...

Professor Anthea Tinker, who studies the social aspect of ageing at King's College London, said: 'Older people care about their appearance just as much as any other age group and they are an important and growing market' ...

2016Considering the skills and knowledge likely to be gained from the teaching of Social Gerontology, in this paper we argue for the greater universal adoption of its teaching. This would help ensure that the doctors of tomorrow are better equipped to manage more successfully and holistically the growing cohort of older patients.

The home as enabler of more active lifestyles among older people

2015Using interview and focus group data collected from 22 older adults (healthy volunteers, stroke survivors and people with dementia), this paper begins to address this issue. Aspects of the home that aid or impede a more active, less sedentary lifestyle are identified with three presenting particular capacity in this respect discussed: steps, space within the home, and the location and form of facilities, fixtures and fittings.

A systematic review of qualitative studies on adjusting after stroke: lessons for the study of resilience

2014Purpose: To synthesize qualitative studies on adjusting after stroke, from stroke survivors’ and carers’ perspectives, and to outline their potential contribution to an understanding of resilience.

The British Journal of Sociology

2013This article draws on a study aimed at developing theoretical and methodological understanding of the abuse and neglect (mistreatment) of older people in long-term care settings such as care homes and hospitals. It presents an interactionist account of mistreatment of older people in such establishments.

Mistreatment of Older People in the United Kingdom: Findings from the First National Prevalence Study

2009This article provides an overview of the UK National Prevalence Study of Elder Mistreatment that took place in 2006. It addressed 2,111 respondents in four countries who answered a face-to-face survey questionnaire. 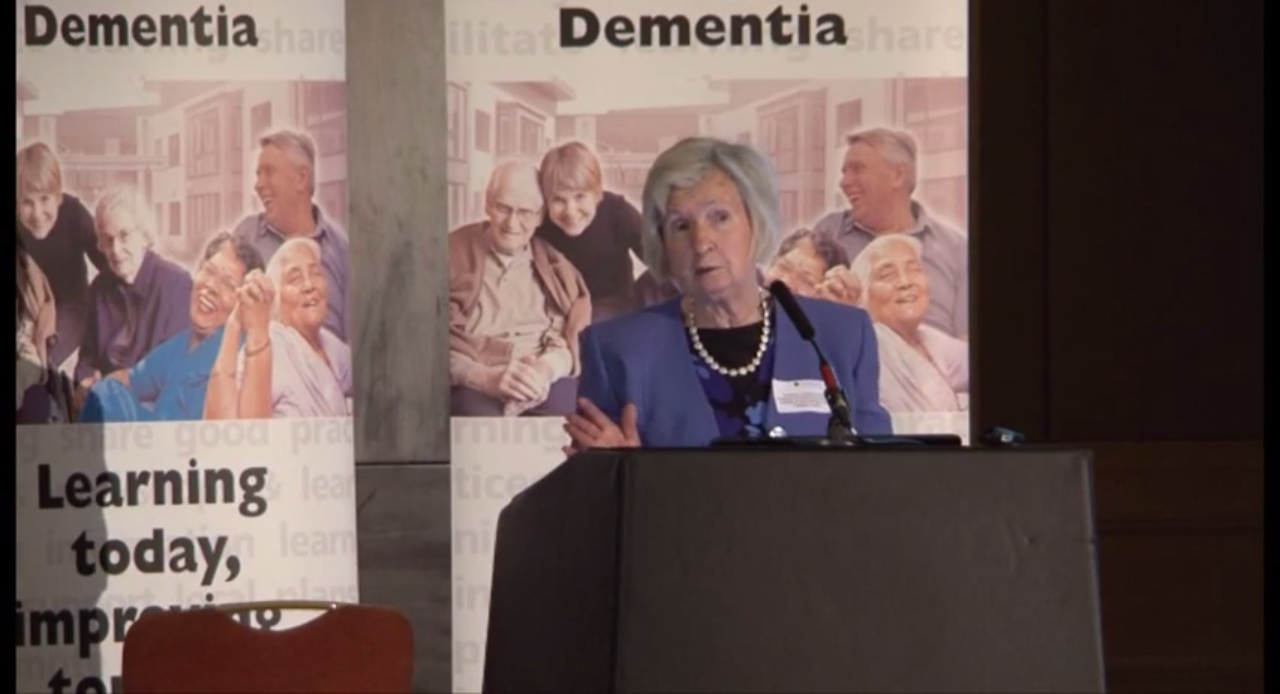