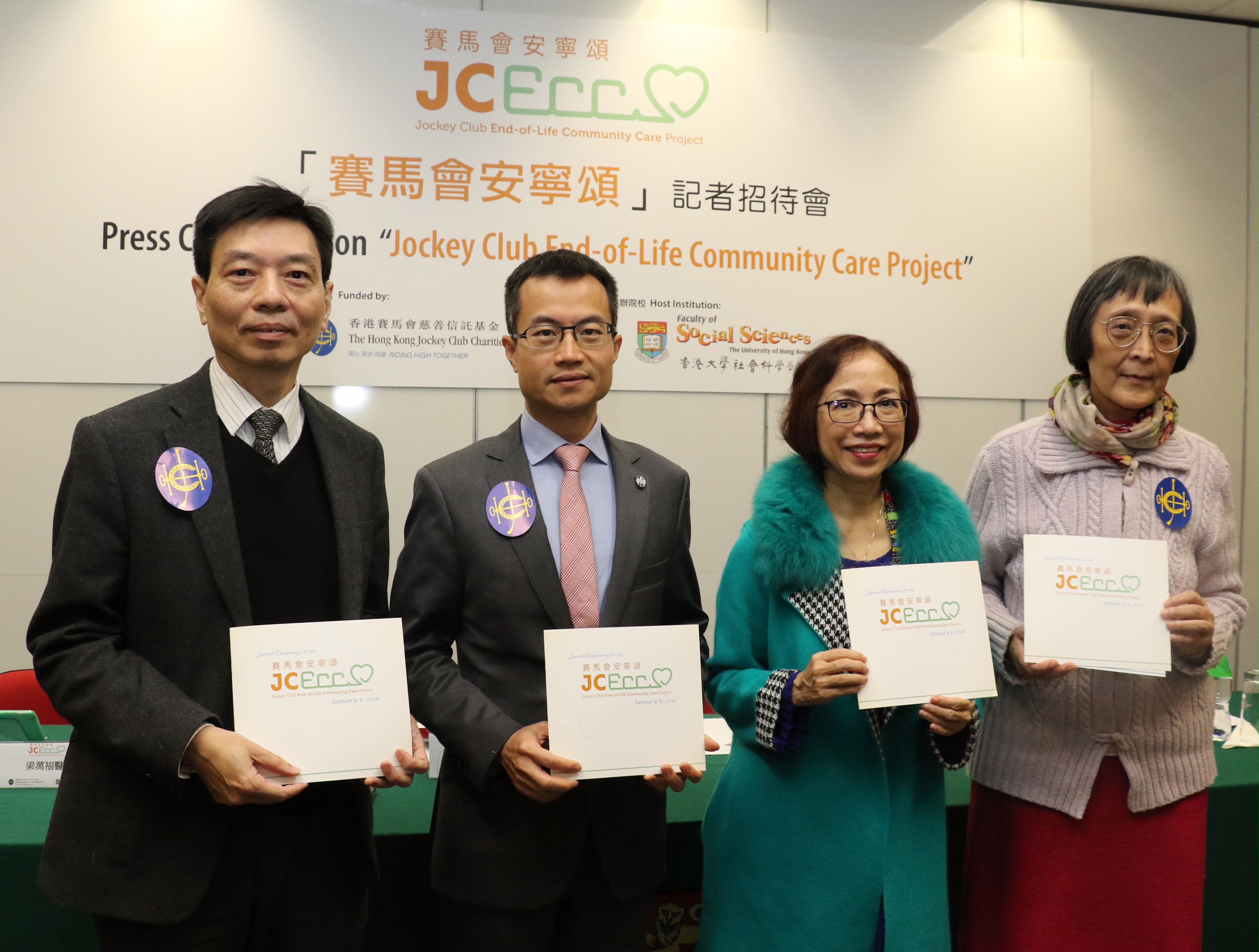 Dr. Leung graduated from the Faculty of Medicine, The University of Hong Kong in 1979. He has been working in the field of Geriatric Medicine since 1980. He has received his MRCP (UK) in 1985, FRCP (Edin) in 1994, FRCP (London) and FRCP (Glasg) in 2000. He is also a Fellow of Hong Kong Academy of Medicine and Hong Kong College of Physicians. Dr. Leung is currently Chief of Service of Department of Medicine and Geriatrics of United Christian Hospital, Chairman of Geriatric Specialty Board of Hong Kong College of Physicians, Hon Associate Professor of Department of Medicine, Chinese University of Hong Kong, Hon Associate Professor of Department of Medicine and Department of Social Work and Social Administration of University of Hong Kong, Chairman of Departmental Advisory Committee of Department of Applied Social Studies, City University of Hong Kong, Member of Guardianship Board. He is also President of Hong Kong Association of Gerontology and Hong Kong Continence Society. He has been Chief Editor of Hong Kong Journal of Gerontology.Dr. Leung is well experienced in organization of international conferences. Dr. Leung has been Chairman of Organizing Committee of 5th Asia/Oceania Regional Congress of Gerontology in 1995, Second Scientific Meeting of Asian Society for Female Urology in 2000 and First World Congress of Long Term Care in Chinese Communities in 2002. Dr. Leung has also been member of the Organizing Committee of the Asia Pacific Regional Conference for the International Year of Older Persons in 1999, the International Conference on Prevention of Suicide in Elderly in 2004 and the Second World Congress of Long Term Care in Chinese Communities held in Taiwan in 2004.Dr. Leung is council member of International Association of Gerontology and the Asia/Oceania Region of IAG. He also serves as co-convenor of the Scientific Subcommittee of Clinical Medicine of the Asia/Oceania Region of IAG. Dr. Leung has been invited to lecture in symposium held in Korea, Japan, Singapore, Australia, China, Macau and Taiwan.Dr. Leung's major research interests are epidemiology in old age, health promotion, osteoporosis, fall, stroke, incontinence, long term care and public policy in old age. Dr. Leung published widely in local and international journals and has been contributor to a number of books on health and ageing.

"Edward Leung Man-fuk, chairperson of the Hong Kong Association of Gerontology, said euthanasia or advance directive is the giving up of interventional treatment on a terminally ill patient. However, such conditions are not applicable for patients who suffered a stroke."

"Academic says government needs to enact legislation to back up such documents." Dr. Leung consulted.

Dr. Leung is interviewed for his thoughts on the psychology of the elderly living in Hong Kong. Included in the book "Heal America, Heal Yourself by Correcting Your Habits: Guidance for Preventing and Reversing Various Kinds of Diseases" by Michelle Moore.

Social Exchanges and Subjective Well-being: Do Sources of Positive and Negative Exchanges Matter?

The Journals of Gerontology

The Journals of Gerontology

2009The study examined social network types in a sample of 1,005 older Chinese adults in Hong Kong and the networks’ relations to subjective well-being. Given the nature of kinship in Chinese society, we broke down social support provision by closeness of blood ties (immediate kin, distant kin, and non-kin). Using K-means cluster analysis, we identified 5 network types: diverse, friend focused, restricted, family focused, and distant family. The latter was characterized by few immediate kin but mostly distant kin. Diverse and family-focused networks were most beneficial to well-being, whereas restricted networks were least. Distant family networks were associated with only marginally lower well-being than family-focused networks and were comparable to friend-focused networks. Results suggested the importance of the extended family in support provision for Chinese older adults, especially in the absence of immediate kin and friends. Implications of the present findings for other cultural groups are discussed.

Chairman of Geriatric Specialty Board of Hong Kong College of Physicians

The University of Hong Kong : Medicine