The International Federation on Ageing is pleased to welcome Ms. Anna Sangster, Ms. Stephanie Sebastian and Ms. Helen Valkanas to the team as Project Officers this March/April. As recent graduates of their respective Masters of Public Health programs, they bring experience and renewed passion for the priority project areas of the IFA. 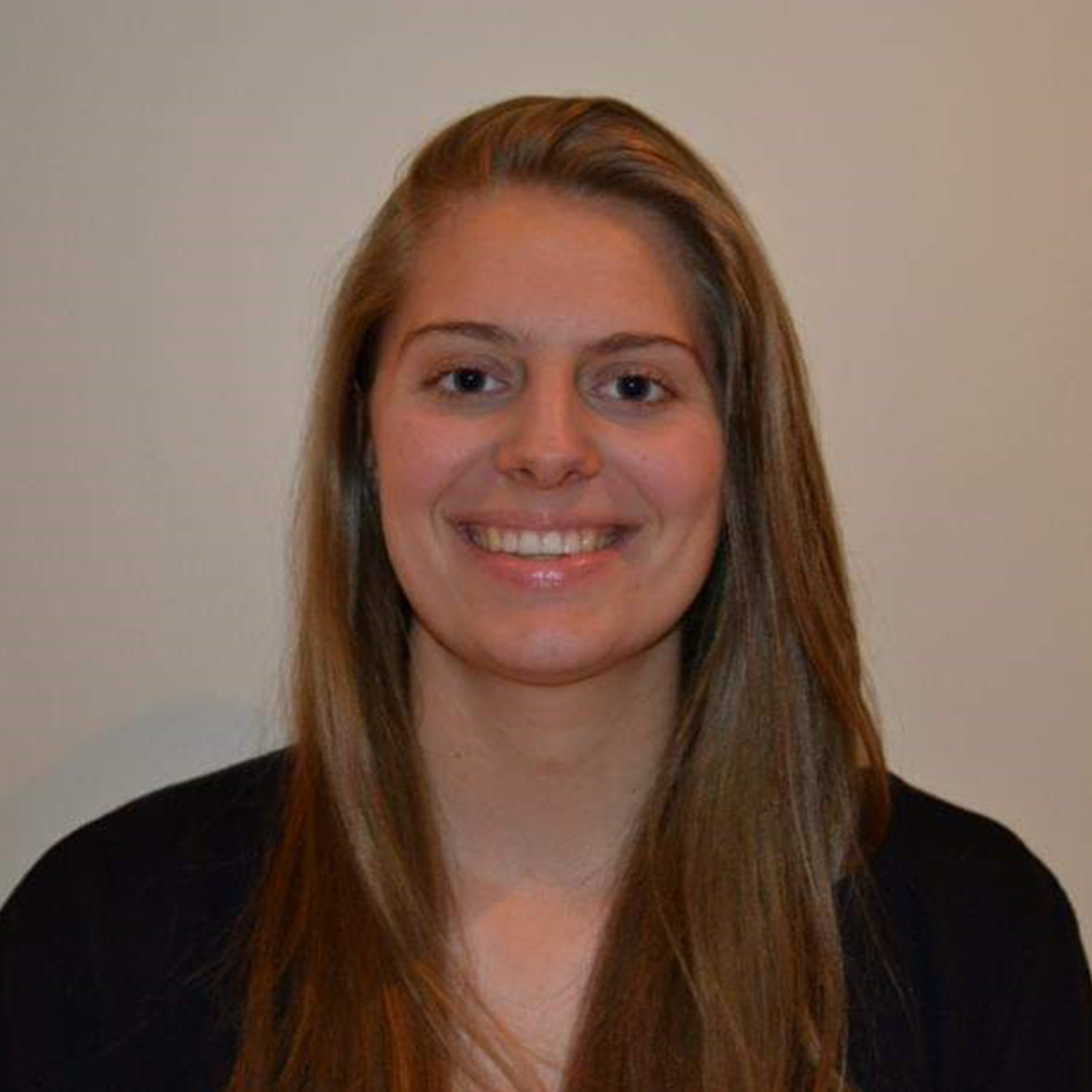 Ms. Sangster recently graduated from the Dalla Lana School of Public Health specializing in Behavioural Health Sciences and Addiction studies. She is interested in the social determinants of health and health equity and has cultivated an interest in social justice issues and stakeholder engagement processes.

She is thrilled to be working with an organization which is proactive in advocacy and working towards improving the lives of older people around the world.  In joining the IFA, Ms Sangster will assume responsibility of the global Diabetic Retinopathy (DR) Barometer program.

Stephanie is eager to challenge behaviours that disrespect the voice and role of older people in society.  In joining the IFA, Ms Sebastian will have shared responsibility of the Vaccines4Life program, and IFA at the United Nations.

Ms. Valkanas is also a recent graduate of the Master of Public Health program at Queen’s University.  Previous to that she completed a Bachelor’s of Science in Behavioural Neuroscience and a year in nursing.  It is through her education that Helen saw first-hand the realities of older adult populations in a clinical setting.  She hopes to combine her knowledge of mental health, healthcare and population health as Project Officer at the IFA.

In joining the IFA, Ms Valkanas will have responsibility for Age-Friendly Environments initiatives, the Age-Friendly Cities and Communities Mentorship Program and WHO relations.

The IFA would also like to take this opportunity to thank and bid farewell to Ms. Angela Burns and Ms. Jessica Rochman-Fowler who are pursuing new career opportunities.  Their contributions to the IFA have been significant and they will be missed by the team at the IFA.