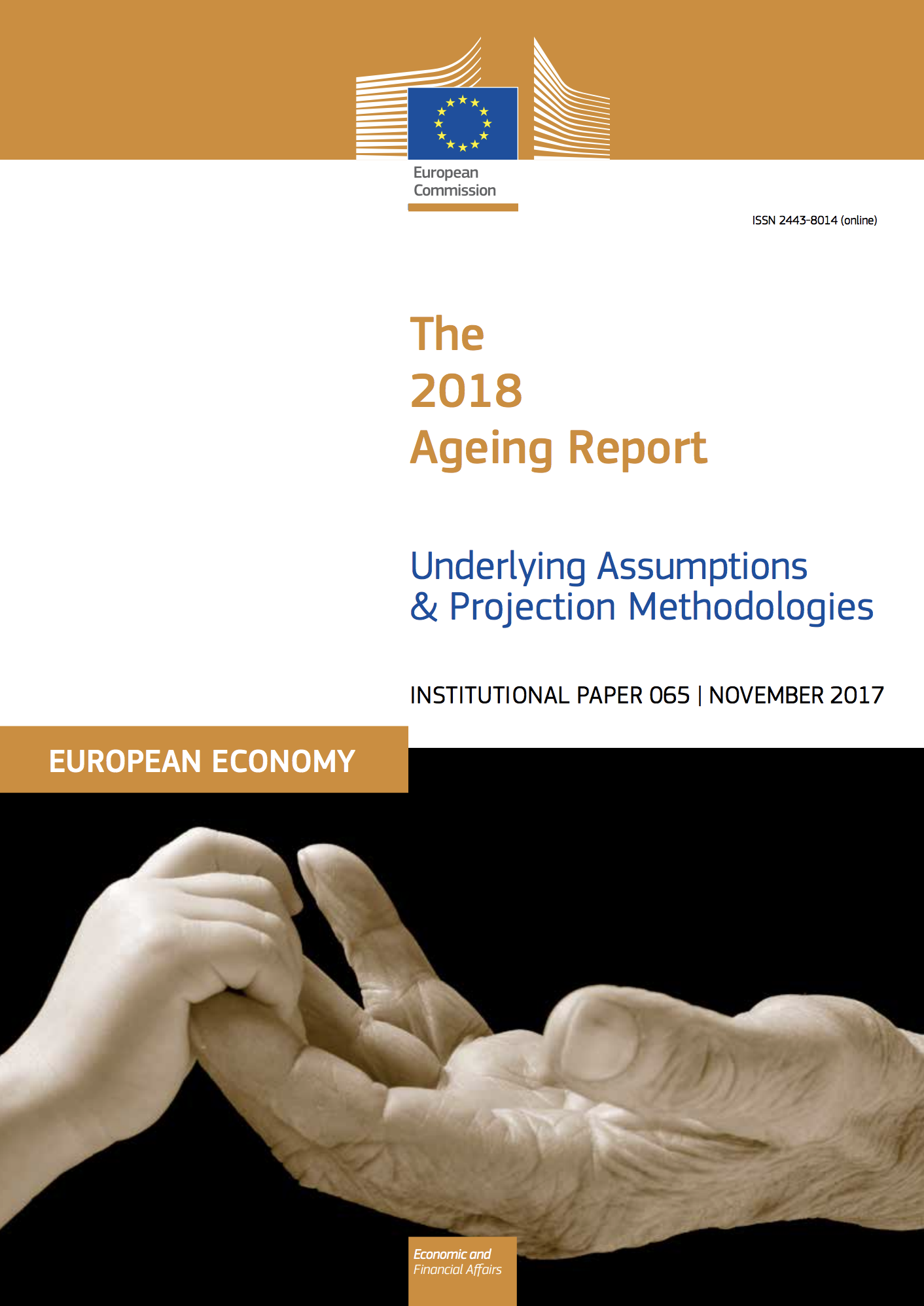 This report has been prepared as part of the mandate the Economic and Financial Affairs (ECOFIN) Council gave to the Economic Policy Committee (EPC) in 2015 to update and further deepen its common exercise of age-related expenditure projections, on the basis of a new population projection by Eurostat.

The forthcoming report with the long-term projections, the sixth edition, of the budgetary impact of the ageing population in the 28 EU Member States over the period 2016–2070 will be calculated on the basis of the macroeconomic assumptions and the methodology described in this report, is envisaged to be presented to the ECOFIN Council in Spring 2018.

In response to the mandate, the EPC mandated a working group, the Ageing Working Group (AWG) under the chairmanship of Wolfgang Merz, to take forward the work needed to discharge this remit. This report is presented by the EPC and the European Commission services (Directorate General for Economic and Financial Affairs – DG ECFIN) after full discussion on the basis of the AWG’s comprehensive work. The Directorate-General for Economic and Financial Affairs provided the necessary analysis and calculations used in the report. The demographic projections were carried out by Eurostat.

The report was prepared under the supervision of Lucio Pench (Director in DG ECFIN), Jens Granlund (Chair of the EPC), Wolfgang Merz (Chairman of the AWG), Giuseppe Carone (Head of Unit in DG ECFIN). The main contributors were Pedro Arevalo, Santiago Calvo Ramos, Per Eckefeldt, Luigi Giamboni, Boriana Goranova, Benedetta Martinelli, Anda Patarau, Adriana Reut, Chris Uregian and the members of the AWG (see list of Members below). The EPC and the Economic and Financial Affairs DG would like to thank all those concerned.