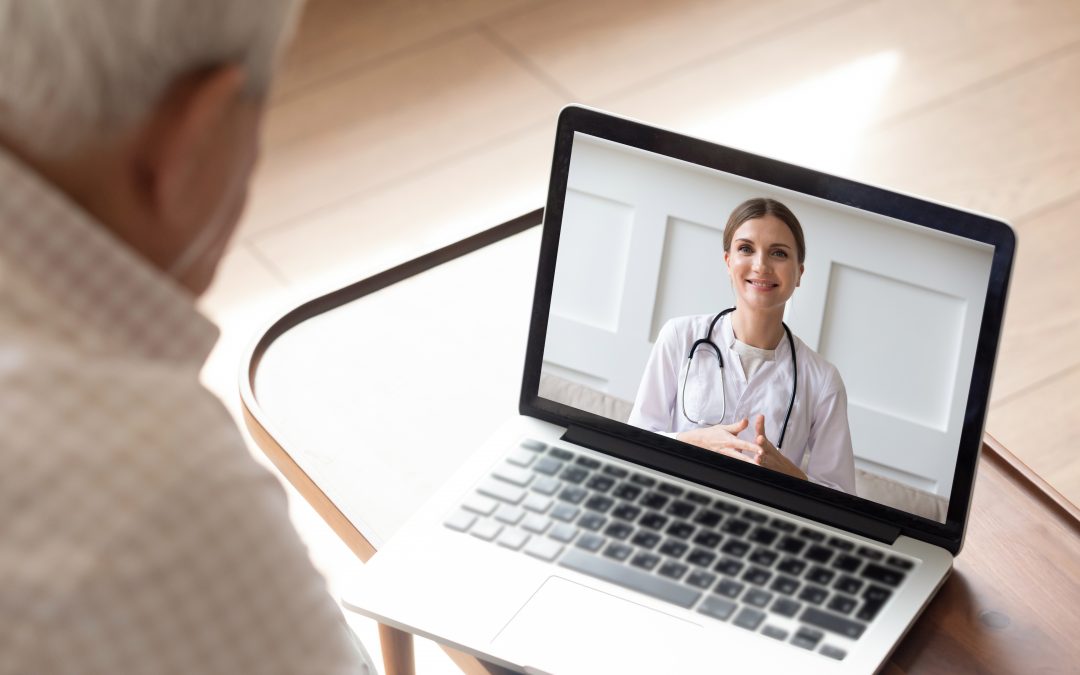 A few days ago, the Secretary General of the International Federation on Ageing, our very own Dr. Jane Barratt was recognized as one of the Healthy Ageing 50 – an initiative within the Decade of Healthy Ageing by the United Nations to showcase the work of exemplar leaders who are making a reality the goals of the Decade. In sum, these people have been recognized for showing that it is possible to age differently – to age in a healthy way. But what is healthy ageing? And how could one age differently?

I am at this weird age in which news about people getting married and babies being born are outnumbered by the deaths of loved ones. Over the past couple of months, family members of several friends have passed away – all of them were considered older people by local standards (being above 65 years of age), yet all of them did not make it to their 80s. Unhealthy habits such as smoking and lack of exercise, combined with a lifetime of limited access to information, education, and medical support are common factors among these individuals. Most of them lived and died in South America, where people have gone through – and still endure – hardships that since long have been mitigated (if they ever existed) up here in the Northern hemisphere. Life was tough, and their death reflected it.

So you must understand why it baffles me to walk around my neighbourhood and see people past their 80s walking around in top shape – like this lovely gentleman often sporting a Panama hat who walks his labradoodle about the same time I leave to catch the train and head to work. Or the grandma of two kids that often play with my daughter at the park by the end of the street, who finds the energy to take them out after finishing her shift at work and to go up and down her building just to get us some freshly baked cookies as she spots us. Or learn from a former college professor that his wife, 70-something and looking as glamorous as I can only aspire to be, has decided to start her own business of scented candles, crafted in small batches at home. I look around for answers, I analyze, I compare, I stare until I become inconvenient. Eventually, I find what I am looking for.

Genes will play their part and so will the surroundings, the environment in which one is inserted. There are so many elements that we do not get to fully control or master. Then there is education – and access to it. Those people back in Brazil, the ones that I got to know and saw my friends saying farewell to? Money was not so much of a problem for them to come around as information. After all, the best hospitals in the world – and there are quite a few of those spread around that country – can only do so much when there are local leaders who decide to downplay the gravity of a worldwide pandemic and refute the importance of immunization, among other things. Those lost lives are the ultimate proof of that.

What society seems to forget, though, is the fact that the consequences derived from lack of education are far more expensive to everyone’s pocket than its promotion. Diseases and dysfunctions which could be initially prevented with access to lectures, informative material, or even regular check-ups become costly procedures to be paid for by several sources, from private health insurance to government taxes. That is why I hope the UN Decade of Healthy Ageing keeps showcasing more leaders who promote healthy ageing through initiatives in knowledge and advocacy. Information is an investment that has the potential to lead up to prevention, different habits, lifestyle changes, and healthy ageing.

During a college lecture a few months ago, I heard from the professor who taught a course on Death and the Afterlife that unless society undergoes drastic changes, people are going to die in a lot of pain, very sick, and very poor – because the increase in life expectancy is so far being heavily sustained by expensive long-term care, and for every additional year that a person gets to live, after a certain age, over half of it is spent in less than ideal conditions due to consequences of poor lifestyle choices early on. Why aim to live longer to only live halfway? So ask for information. Demand access to knowledge. Inquire about policy implementation in healthcare. The secret to healthy ageing? Live a different life from those who aged poorly.