It’s not all rainbows: Ageing in the LGBTQI2S community 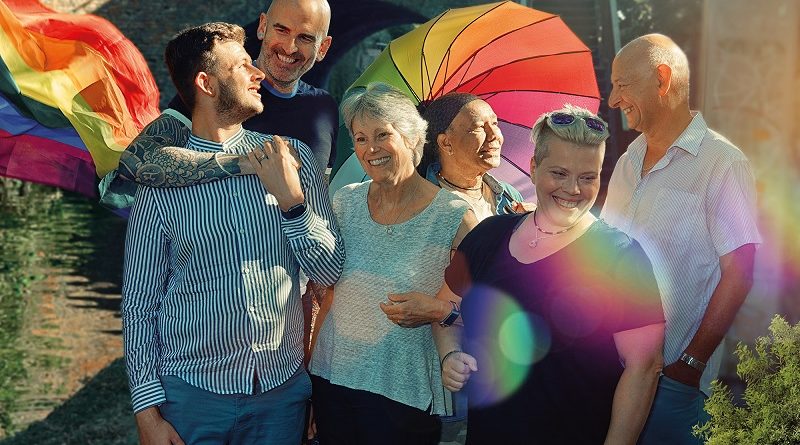 Ageing can pose challenges for any population, but the LGBTQI community faces a specific set of obstacles that make the experience of ageing more difficult than it is for others. Research has proven that older LGBTQI individuals face elevated rates of poverty, social isolation, depression and disability to name but a few.

While many adults outside of the LGBTQI community face these barriers, it is important to understand that for the older LGBTQI people these barriers are not mutually exclusive, rather they represent the cumulative impact of a life of discrimination and stigma. Legal, structural and systemic discrimination left many LGBTQI individuals with an inability to find consistent work and housing, leading to financial instability and economic insecurity that has followed them into later life. Lack of legal recognition has prevented many LGBTQI individuals from being able to depend on social supports like spousal benefits after a partner has passed or children who often take on roles of caregiving in later life.

With social support often undermined by systemic discrimination, the LGBTQI population was disproportionately dependent on ‘chosen family’, their partners, friends and community. The AIDS epidemic however, which had a devastating impact on the LGBTQI community, effectively decimated these chosen support systems for many older LGBTQI individuals leaving them not only alone as they age but carrying the sustained trauma of having had to bury a generation of their loved ones.

Despite this seemingly bleak summation, the LGBTQI community continues to strive for ways to tackle these barriers, a life time of activism has allowed for older LGBTQI individuals to create meaningful and purposeful solutions, such as the creation of LGBTQI friendly residences and diverse mentorship programs connecting younger generations with LGBT elders. However, the burden of addressing these complex barriers cannot be the sole responsibility of the LGBTQI community.

The IFA believes that all individuals irrespective of race, age, culture, ability, ethnicity or nationality, gender identity and expression, sexual orientation, religious affiliation, and socioeconomic status should be enabled and empowered to age equally and with pride. As such, the IFA is committed to supporting individuals and organizations who advocate and drive policy, project, and program development which enables healthy and active ageing across the life-course for older LGBTQI individuals.

IFA, in partnership with Egale Canada and SAGE, continue to call on governments, industry, and organizations to protect the rights of older LGBTQI people through the implementation of appropriate and effective policies, programs and practices. Show your support by signing the pledge today, click here to learn more.