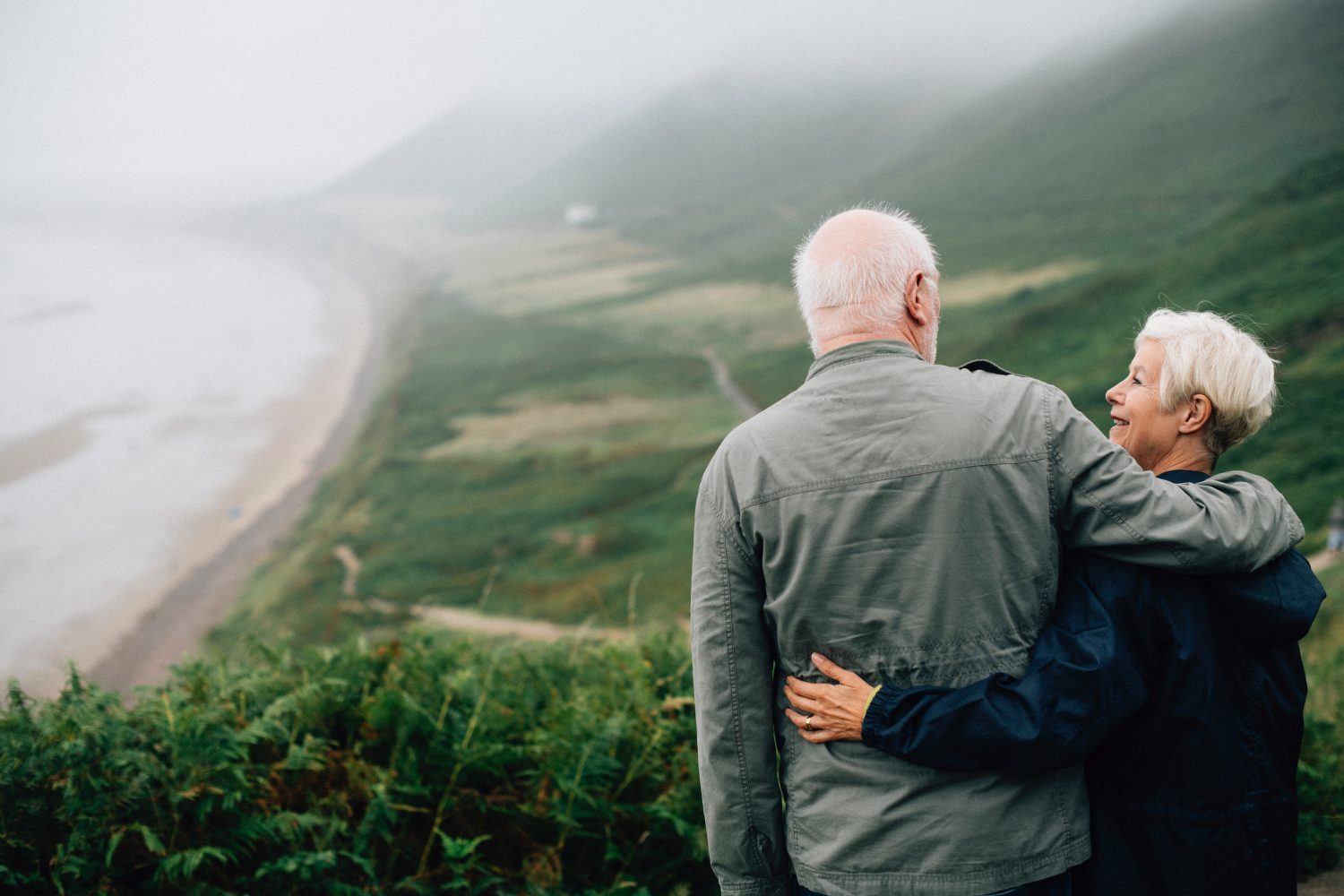 HomeEquity Bank eschews labels to smash age-related stigma, and portray Boomers exactly how they view themselves – as positive, adventurous and capable!

Recent marketing campaigns are the latest example of how companies and brands are pushing boundaries and facing complex social issues head-on in an attempt to connect with consumers. But while marketers are making important progress in reducing gender and ethnicity bias, age stereotypes are stubbornly pervasive. Boomers and aging populations are either ignored or portrayed as helpless, frail or fumbling – tired typecasts that are inaccurate and considered offensive based on how this demographic views itself today.

Now, compelling new research from HomeEquity Bank providers of the CHIP Reverse Mortgage® in partnership with neuroscience research firm Brainsights and ad agency Zulu Alpha Kilo, proves that Boomers’ unconscious brains show significantly greater levels of attention, emotional resonance and memorability in response to advertising that avoids labels and portrays the demographic in a positive way.  And a recent IPSOS survey (November 2018) confirmed stereotypical labels to describe older adults are equally out of line with how Boomers see themselves, with nearly 80 per cent of older Canadians 55+  reporting they don’t want to be called ‘seniors’.  In fact nearly 30 per cent preferred no label at all!

“Today’s Boomers are living longer, they are healthier and have more empowered lives than in the past.  Naturally they respond more positively to messages that reflect a more contemporary lifestyle,” said Yvonne Ziomecki, Executive Vice President of HomeEquity Bank. “They don’t see themselves as helpless or frail and certainly don’t want to be reminded of this stereotype. This new research proves something that HomeEquity Bank has known all along – that Boomers see themselves as a positive force with wisdom to be valued as they make informed decisions to manage their retirement in an empowered way.”

Brainsights researchers used electroencephalography (EEG) to analyze the unconscious brain activity of more than 300 Canadians, evenly divided between Boomers (those aged 55 or older) and those younger than 55. Participants were shown a variety of video content, including advertising from HomeEquity Bank, in addition to movie trailers, news clips and holiday advertising. Across the board, participants showed greater levels of attention, connection and memory in response to content that depicted the positive reality of today’s Boomers.

“Age-based identities are created and reinforced by society and through media and marketing that set expectations for how people should behave and conform,” said Kevin Keane, Founder and CEO of Brainsights. “But 55+ audiences don’t see themselves as old and frail. They’re wise and energetic, with a passion for teaching, legacy and life fulfilment. That’s why advertising that presents aging in a positive light, like the HomeEquity Bank spots, are so successful.”

Among the insights revealed is that Boomers are increasingly alienated by old-age stereotypes. Today’s Boomers see themselves as adventurous and capable – important themes that counter the stereotypes prevalent in media. In addition, Boomers respond well to nostalgia tailored to their generation. Personal legacy has emerged as another central theme for today’s Boomers, as is the act of sharing and imparting knowledge to other generations. Like all consumers, today’s Boomers appreciate information that is easy to comprehend and delivered in digestible amounts.

“Sixty-year-olds see themselves the way forty-year-olds did in the past. They have the attitude, the ability, and the money, to be major players in the marketplace for decades to come. Marketers who don’t ‘get’ this – and who don’t reflect this in their messaging — are leaving literally billions of dollars on the table,” shared David Cravit, Vice President of Zoomer Media.