To ensure the sustainability of health systems to support a growing global ageing population, there is an urgent and real need for a new narrative around health promotion and disease prevention across the life course including older age.  Until quite recently there has been a tendency to consider older people as a social and economic burden however the evidence increasingly disputes the tones of this kind of discrimination.

Notwithstanding the reality that older people contribute significantly within the extended family as well as to community and society, health promotion and prevention strategies that target older adults do not appear to have been a governmental priority in many places.

Vaccine preventable diseases such as whooping cough, diarrhea, polio, measles and human papilloma virus are common conversations in the growing years of our children and yet diseases such as influenza, herpes zoster, pneumonia, tetanus and meningitis also have dire consequences across the population and more so for those people with weaker immune systems.

By championing the improved uptake of adult vaccinations, societies as a whole will take the critical step to ensure that everyone has a chance to maintain and/or improve their health, well-being and functional capacity in later life.

Use the provided resources below to champion on social media the importance of improving adult vaccination uptake rates and follow/re-post from IFA’s soical media platforms:

A New View into Pneumonia 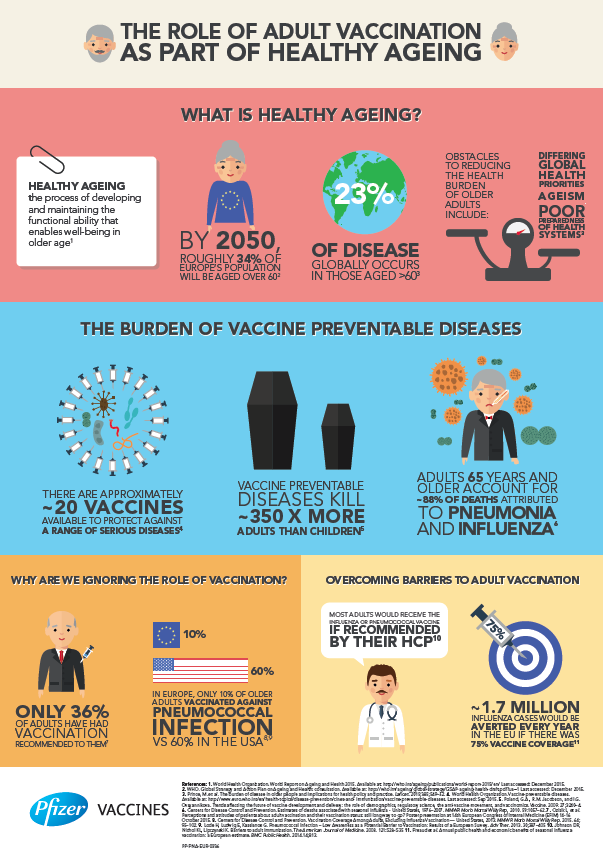 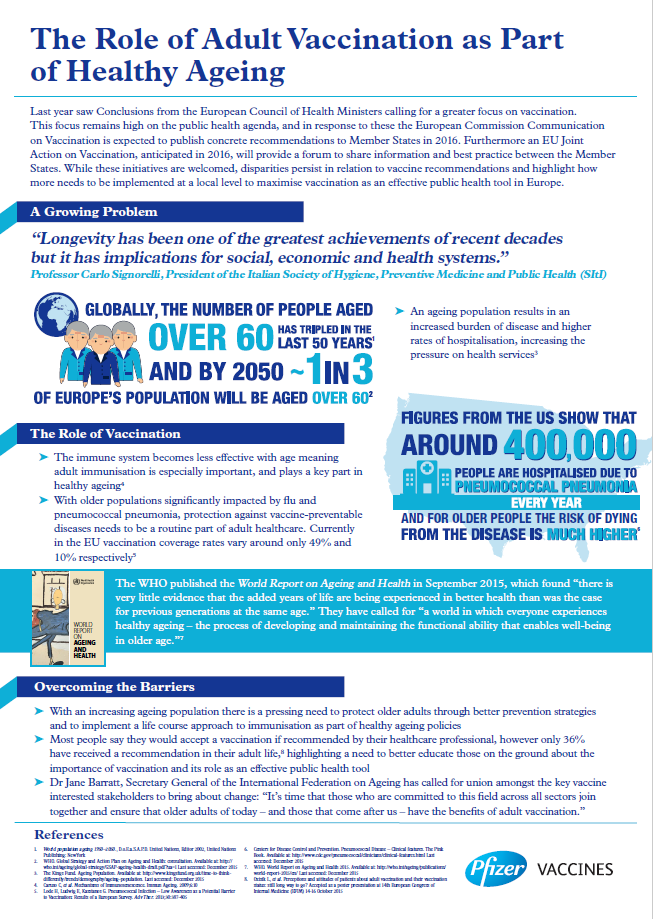 Pneumococcal Disease and Pneumonia: Are you at risk? 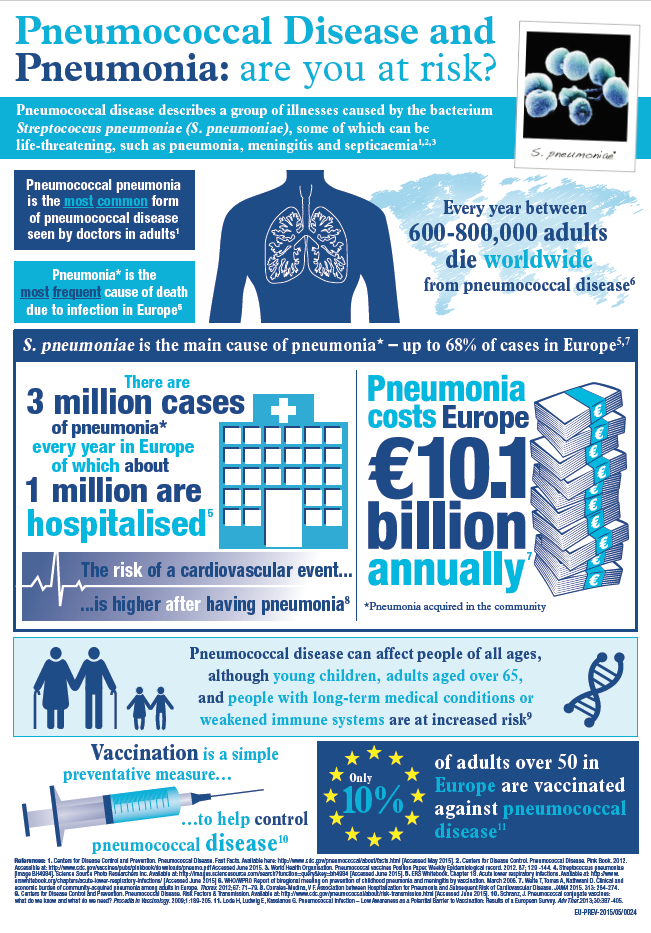 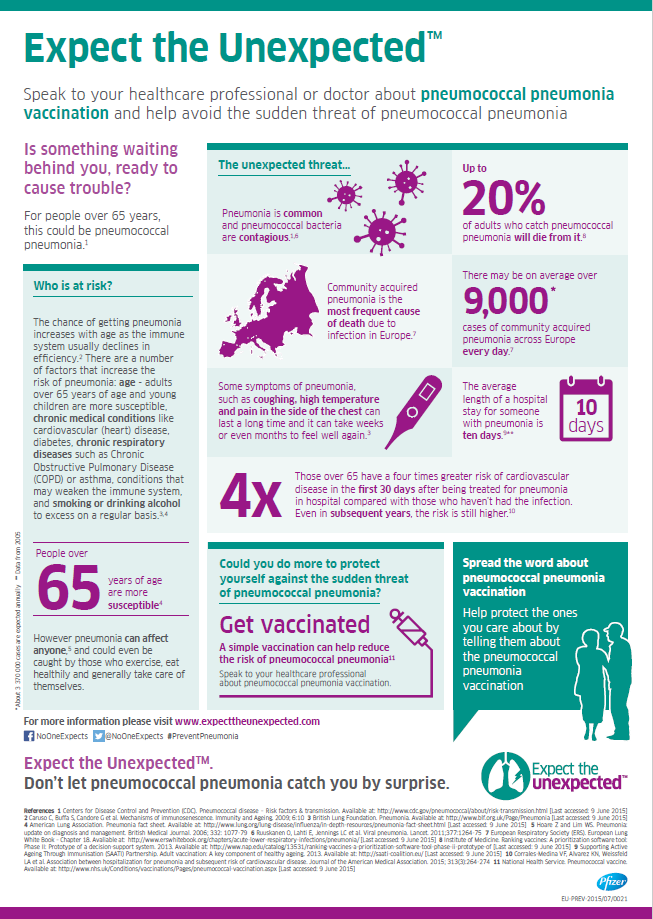 Championing Adult Vaccination – A View from the IFA